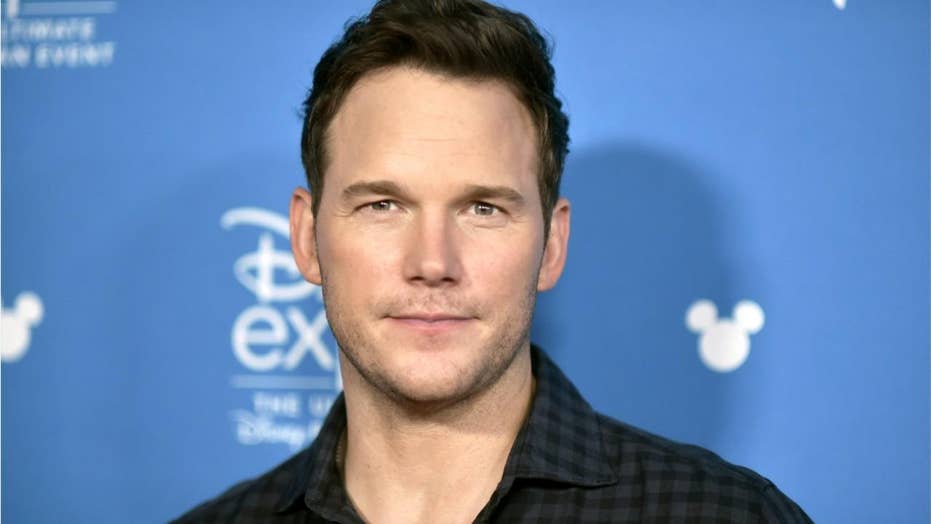 Chris Pratt thanks his family members for their service on Veterans Day, including his brother Cully.

The Marvel actor, 40, thanked Cully, whose real name is Daniel, on Monday for his service as an infantryman, a military police officer and an Army recruiter and retention officer. He left the Army in 2003 after serving for eight and a half years, according to his recent work profile.

Chris fondly remembered their childhood, sharing clothes and roughhousing when they were growing up. "He is a good big brother. He’s always led with love," he wrote on social media.

"I always wanted to be exactly like him. We were the same size despite our three-year difference in age, so as a kid I would wear the same clothes he wore, literally the day after he wore them — picking them up off the floor in his room," the "Jurassic World" star joked.

"What can I say? He knew how to match and I liked the smell."

"He is a good big brother. He’s always led with love. Growing up we wrestled for hours every day and smashed every bit of furniture in the house but never actually fought. He taught me everything. He put up with me and my incessant hyperactivity and forced his friends to do the same.

"I say all this to point out that he’s a real person. And the more we can look at our veterans for who they are, actual people, with siblings and parents, with children and funny pasts- the more we can approach our relationships to them with compassion and understanding. My brother didn’t join the army because he wanted to be Rambo. He joined because it was an opportunity for a hard nosed kid who couldn’t afford college, somebody who wanted to get the hell out of his small town and probably wanted his own clothes," he continued.

"We have the greatest armed forces the world has ever seen. It’s made up of real people who joined for myriad reasons. Brave men and women who sacrifice a whole hell of a lot. Today is their day. So celebrate a veteran today."

Chris also highlighted his other relatives who are veterans. "Today I celebrate Cully, as well as my cousin Curtis, Uncle Steve, Uncle Skip, second Cousins, Joey and Alex, besties Jared and Jeffrey, all those I’ve fished for hunted with, those who’ve blessed me with their challenge coins as I’ve encountered them on press junkets and in my travels, the many in the film industry working both in front of and behind the cameras. To those currently serving and those out thanks for your service. We appreciate you!"

He took to Instagram himself on Monday write a post about how he enlisted "immediately after high school graduation in 1995."

"It was hard, at times really hard. It asked ALOT and at times I complained a bunch to my friends and family, but I learned a lot myself, I grew up, earned over $50k for college," he continued. "I NEVER would've had/done without it, learned a lot about good/bad leaders, working well in a group and just how important it is to have your family close."