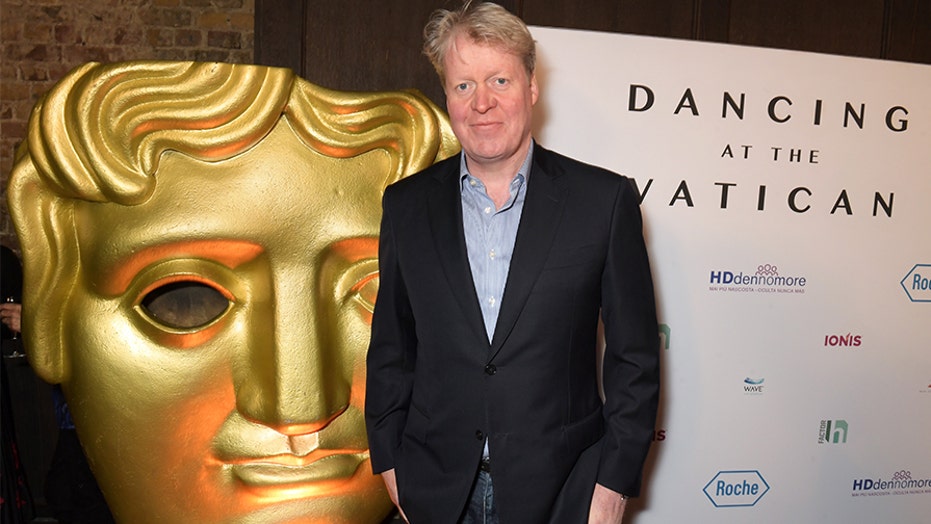 Earl Charles Spencer, Princess Diana’s younger brother, is offering the kitchens of his Northamptonshire home to help make meals for the National Health Service (NHS) workers battling the coronavirus pandemic in the U.K.

The food is being prepared at the 55-year-old’s home, Althorp House, by his personal chef Danny Tompkins, who has teamed up with the Food4Heroes project. The nonprofit organization aims to offer nutritious free meals to hospitals.

“I couldn’t be more delighted that the kitchens at Althorp can be used like this — it’s a privilege to be able to help in this appalling health crisis, albeit in a very small way,” Spencer told Fox News. “Danny is a fantastic chef, and he and his team are so in demand that they are now feeding 250 NHS workers for free, per day. It’s amazing how many people want to help.”

“A good friend of mine got in touch today, and he will be kindly donating several large containers of food from his business to Althorp’s kitchens because he too wants to show his appreciation to the NHS,” he continued. “It’s certainly the case that health workers are the heroes at this time, but of course even heroes need feeding! – and, thanks to charities like Food4Heroes, who have been masterminding this initiative, it is possible to do so. Hats off to Danny and his team, who really have been working so hard, every day.”

According to the outlet, Tompkins and a selection of volunteers from the charity have been providing “a rolling menu,” including shepherd’s pie, chili and a vegetarian option.

“Frankly the least we could do, in support of Danny and Food4Heroes, is to given them the kitchens at Althorp for their fantastic work,” Spencer told Northampton Chronicle. “Danny and his team have been working unbelievably hard - all credit to them, and to the exceptionally brave and dedicated people they are helping to feed.”

“The NHS staff bearing the brunt of this awful virus are absolute heroes and if I can provide them with a hot meal to save them one more task at the end of their shift every day then it’s a job well done,” added Tompkins.

Althorp was built in 1508 by the Spencers. The property has been the family’s home for over 500 years. It features 90 rooms and 550 acres of land. According to its official website, it is still unclear whether Althorp will be open to the public during the summer.

A thinner-looking British Prime Minister Boris Johnson returned to work on Monday after a bout with the coronavirus. He warned strongly against easing the country’s lockdown, even as other European countries and U.S. states began lifting restrictions to get their economies going again.

Johnson, recovering from an infection that nearly cost the 55-year-old his life, said Britain is starting to “turn the tide” on the outbreak but added that this is “the moment of maximum risk.” The country’s lockdowns run through at least May 7.

“I refuse to throw away all the effort and the sacrifice of the British people and to risk a second major outbreak and huge loss of life and the overwhelming of the NHS,” he said, as reported by The Associated Press. “I ask you to contain your impatience.”

The official death toll topped 200,000 worldwide, with about 3 million confirmed infections, according to a tally by Johns Hopkins University. The true toll is believed to be much higher, because of inadequate testing, differences in counting the dead and efforts by some governments to conceal the extent of their outbreaks.