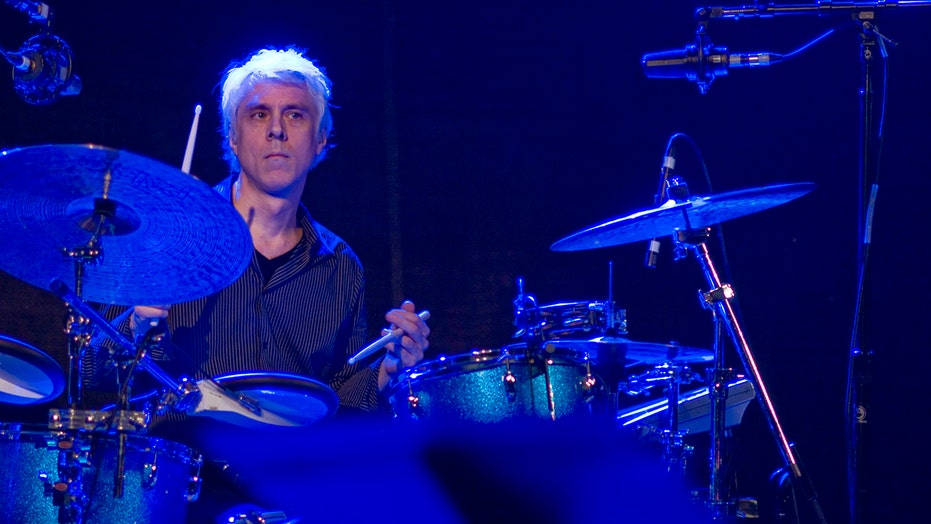 Bill Rieflin, a remarkably versatile drummer whose work over the past 30 years spanned Ministry, R.E.M., Nine Inch Nails and King Crimson, among many others, has died after a battle with cancer, according to friends and social media posts from several artists he performed with. He was 59.

A common thread throughout his career was the fact that he rarely joined any of the bands he worked with, rather operating as a long-term hired gun. He also frequently played with bands that included other drummers: King Crimson, his most recent group, at times featured three.

A native of Seattle, he played in a band with bassist Paul Barker, who later joined Ministry. Barker brought Rieflin into Ministry’s extended musical family of the early ‘90s, and he played with that group as well as the associated acts Revolting Cocks, Pigface and Chris Connelly.

Reiflin’s Seattle residency led to his next, seemingly unlikely move, into R.E.M.: guitarist Peter Buck had moved to the city and the band’s founding drummer, Bill Berry, had left in 1997. He worked with the group from 2003 through its disbanding in 2011, as well as the Minus 5, a band (occasionally featuring Buck) that was formed by fellow R.E.M. auxiliary member Scott McCaughney, as well as a project called Slow Music with Buck and Crimson founder Robert Fripp, and a project called the Humans with Fripp and Fripp’s wife, singer Toyah Wilcox.

A multi-instrumentalist, Rieflin also worked as a solo artist and released solo recordings and, with the group KMFDM, played drums, keyboards and bass and sang.

He began performing with King Crimson in 2013 first as a drummer than returned later as a keyboardist. In another dramatic example of his versatility, he performed with the bruising avant act Swans and played drums on Robbie Williams’ album “Take the Crown” at around the same time.

Rieflin’s wide range of fellow musicians is evidenced by the reaction to his death on Twitter, with heartfelt posts from everyone from Wilcox to Ministry to Nirvana’s Krist Novoselic.