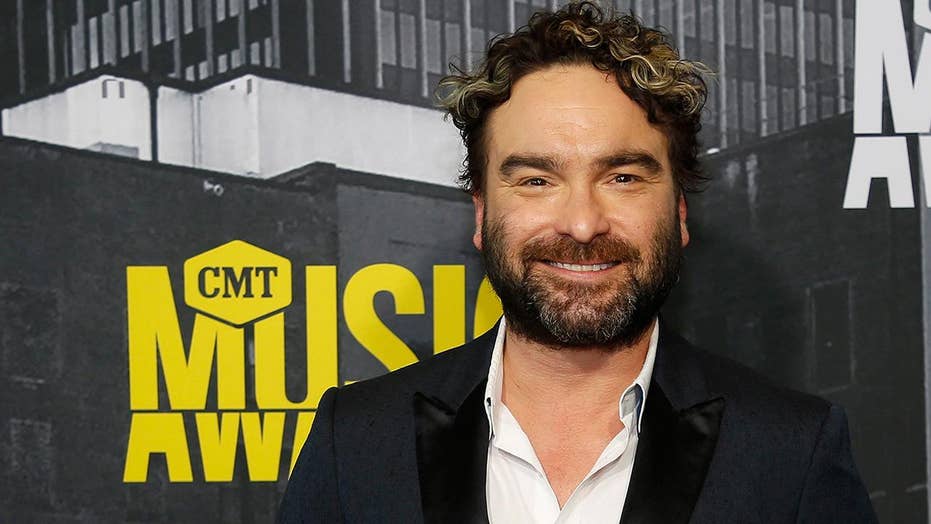 'The Big Bang Theory' star Johnny Galecki took to Instagram to voice his opinion on the recent confirmation of Brett Kavanaugh to the Supreme Court, calling the system 'broken.'

Now that the filming for “The Big Bang Theory” has ended, actor Johnny Galecki has shown an inside look at the teardown of the set.

The 44-year-old actor, who played Leonard Hofstadter on the hit sitcom, posted a video Tuesday on Instagram of the set as it was being packed up.

“Breaking down the @bigbangtheory_cbs sets on Warner Bros Stage 25. Coincidental soundtrack apropos,” he captioned the video, which included the 1965 song “Help!” by The Beatles.

The final episode of “The Big Bang Theory” filmed last week and is set to air on May 16.

CBS announced in April that a 30-minute retrospective, titled “Unraveling the Mystery: A Big Bang Farewell,” will debut after the series finale as well as the Season 2 finale of the show’s spinoff “Young Sheldon.”

Johnny Galecki portrayed Leonard Hofstadter on the hit sitcom “The Big Bang Theory." The CBS show will end after 12 seasons and 279 episodes. The final episode will air on May 16. (CBS)

“The Big Bang Theory” will end after 12 seasons and 279 episodes, making it the longest-running live-action sitcom in TV history. Since it’s 2007 premiere, the show has received 52 Emmy Award nominations and 10 wins to date along with seven Golden Globe nominations.

As the series comes to a close, Galecki has made several emotional posts on social media about the show.

In one post on April 30, the actor wrote: “More feelings than words can express.”

Another post from last week showed Galecki on the set, captioned with his character's name: “Leonard Hofstadter, PhD.”

The cast previously gave fans a little behind-the-scenes look at the finale by posting about their final table read on social media.