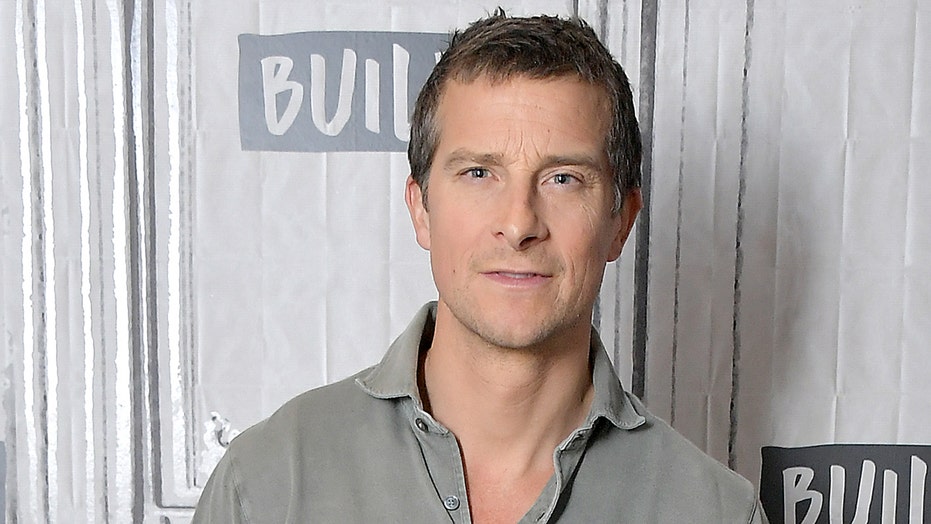 Bear Grylls is used to giving survival tips in the great outdoors, but now he's showing another side you may not know: his faith.

The "Man vs. Wild" star, who has written more than 20 books on death-defying experiences, never thought he would write a devotional on "the most important part of his life...faith in Jesus Christ." But then again, his entire life has been about doing new things.

"I didn’t really mean it to be public," Grylls, 45, said. "I wrote this book because I try to do something every day at the start of the day…and I’ve just written down notes over the years of things that have helped me...where I secretly find my strength...It's rooted in Christ's teaching but it's all about love."

"It's rooted in Christ's teaching but it's all about love."

The British former SAS serviceman compiled a 365-daily devotional called "Soul Fuel," along with an audiobook narrated by him.

In it he shares: "I often don't feel very strong. Life can be a battle. We all feel that from time to time. But any strength I do have seems to come in the quiet moments at the start of my day. It comes when I am on my own, on my knees. It comes from taking time to be still with God...So for me, starting my day like this really helps. It is like food. Like good fuel for the soul."

Grylls shares the backdrop his faith plays in many of the most daring expeditions — from climbing ice cliffs to running through forest fires, his faith gave him the courage to carry on.

The 45-year-old star, who recently went into anaphylactic shock after being stung by a bee, will soon come back with a new "Treasure Island" season.