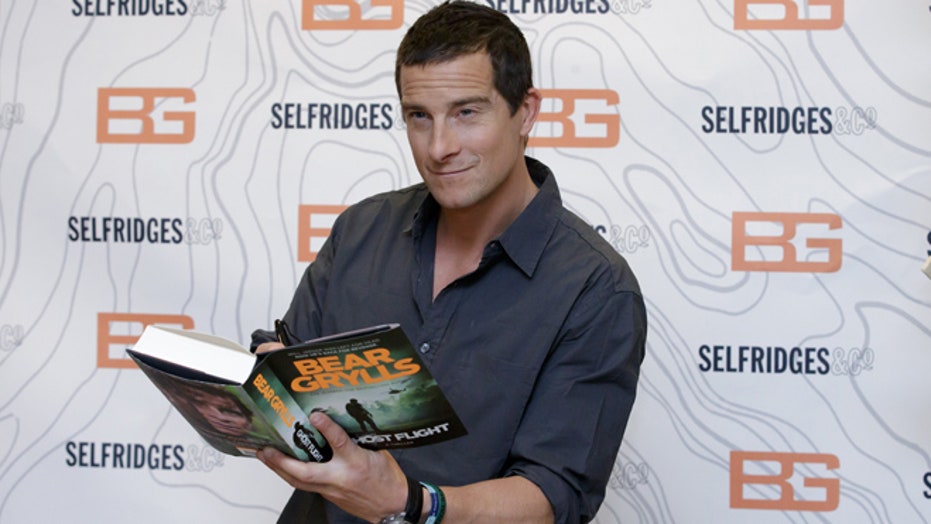 A routine outing in the wilderness nearly spelled doom for Bear Grylls.

The survivalist had to be saved by medics after a bee sting triggered an intense allergic reaction.

Grylls, who is allergic to bee stings, was stung and quickly went into anaphylactic shock while filming his new series “Treasure Island,” but not before attempting to carry on with the taping.

When medics realized Grylls, 45, was experiencing an adverse reaction to the sting, they immediately ran over to the "Man vs. Wild" star and injected him with an EpiPen.

Speaking to the Daily Star, show contestant and brain surgeon Mano Shanmuganathan called the incident “bizarre” and said he was shocked to see Grylls in the state he was in.

"The irony of Bear the survivalist being stung, having the potential of an allergic reaction, and needing to be treated with an EpiPen, was a bizarre moment,” said Shanmuganathan. “That was crazy!"

Grylls, a former SAS serviceman previously had a run-in with bees in 2016 while filming “Born Survivor,” now “Treasure Island” in Baja California, Mexico when he was stung while rummaging for honey – though the reaction was much milder.

“Treasure Island” features 12 contestants who compete for a grand prize of nearly $100,000 that is dropped on the island. The would-be survivalists need to decide whether to work together to secure the money or operate as lone wolves in hopes of acquiring it for themselves.