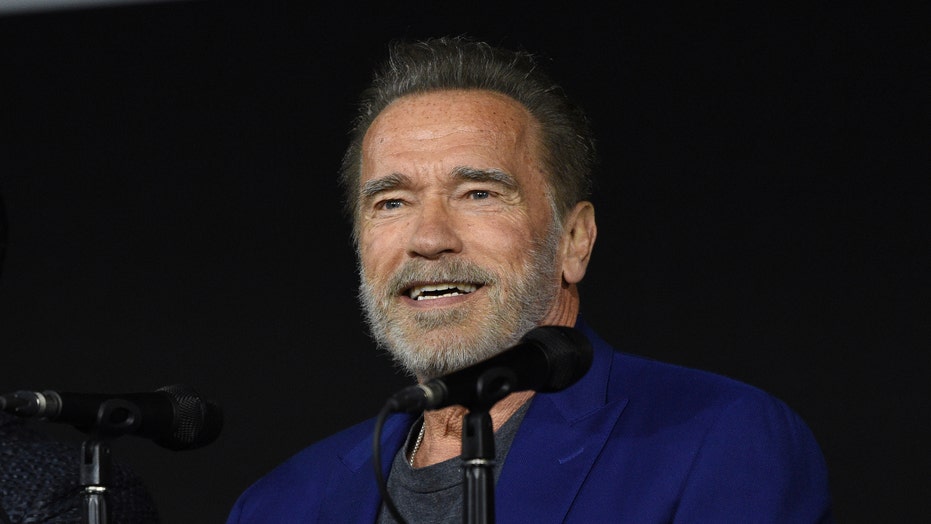 Arnold Schwarzenegger is opening up about a nasty injury he sustained while filming the 1990 film “Total Recall.”

In recognition of the movie’s 30th anniversary on June 1, the “Terminator” franchise star and former governor of California recalled the stress he often placed on his body in order to perform at his optimum ability, which included conducting his own stunts.

Now, in a resurfaced 2015 interview with Yahoo!, Schwarzenegger explained the laceration he received while acting out a scene as Douglas Quaid, a construction worker who finds out he was a secret agent during a trip to Mars.

Describing the timing of the scene, in which his character needs to evade capture by a group of contract killers, Schwarzenegger is tasked with busting open a window of a train before diving into the subway car.

"They did not explode the window before I hit the window with the gun, so therefore I cut my wrist deep,” Schwarzenegger, now 72, said of the apocalyptic scene made to look like the year 2084. “And I had to get stitched up during lunch break, which was at, like, midnight because we were night shooting.”

He maintained that the injury forced a minor costume change, and following the suture session, “we hid the bandages, we pulled the jacket all the way to the front and taped it up so we don't see the bandages."

Schwarzenegger’s counterpart and co-star Michael Ironside also endured a cracked rib while filming an elevator scuffle with the action star.

These days, Schwarzenegger is preparing to become a grandfather, and in a recent at-home appearance on “The Tonight Show Starring Jimmy Fallon” said he is “really excited” at the prospect and added that there would be “a lot of power” in his forthcoming grandchild’s bloodline given the fact he and son-in-law Chris Pratt, 40, share the action-hero label in common.

“I think this is kind of a unique experience ... just thinking about the gene pool. Think about this for a second. ... You can do Kennedy, Schwarzenegger and Pratt,” he said. “We can do anything. We can go and solve the Cuban Missile Crisis, we can go and kill predators with our bare hands and we go and train dinosaurs.”