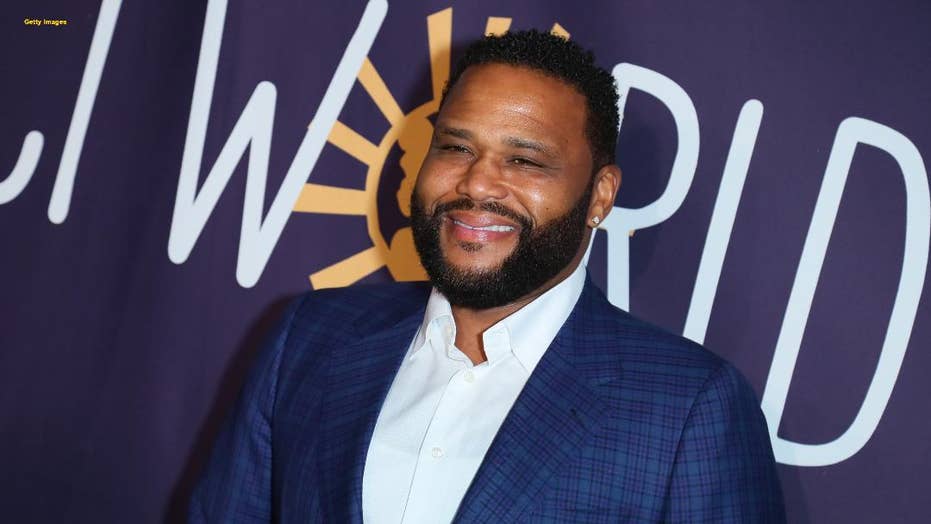 After Roseanne Barr made some controversial comments about the #MeToo movement on an episode of the ‘Candace Owens Show,’ actor and star of ‘Black-ish,’ Anthony Anderson, had some choice words for the actress.

Following an unhinged rant during a recent interview in which now-disgraced comedian Roseanne Barr lambasted Democratic congresswomen and referred to #MeToo advocates as “hos,” actor Anthony Anderson is claiming it’s all a cry for help.

The “Black-ish” star was caught by TMZ leaving a restaurant in Los Angeles Sunday and asked him how he felt about Roseanne’s rant.

Anderson’s comments come just one day after Barr appeared on an episode of the “Candace Owens Show” in which she discussed a myriad of topics with the interviewer and hit on a lot of controversial subjects, including the #MeToo movement.

“They’re pretending that they didn’t go to trade sexual favors for money,” Barr said rhetorically of women who find themselves in a man’s hotel room at 3 a.m. “I know a ho when I see one.”

“Look at Kamala Harris, who I call Kama Sutra Harris. We all know what she did. … She slept her way to the bottom,” Barr said.

Anderson, however, is not necessarily impartial when it comes to the topic of Barr. As The Hollywood Reporter previously noted, one of the episodes of the revival of “Roseanne” included a jab at his show, “Black-ish” as well as fellow ABC sitcom “Fresh Off the Boat." Barr then caught backlash from audiences following the jab.