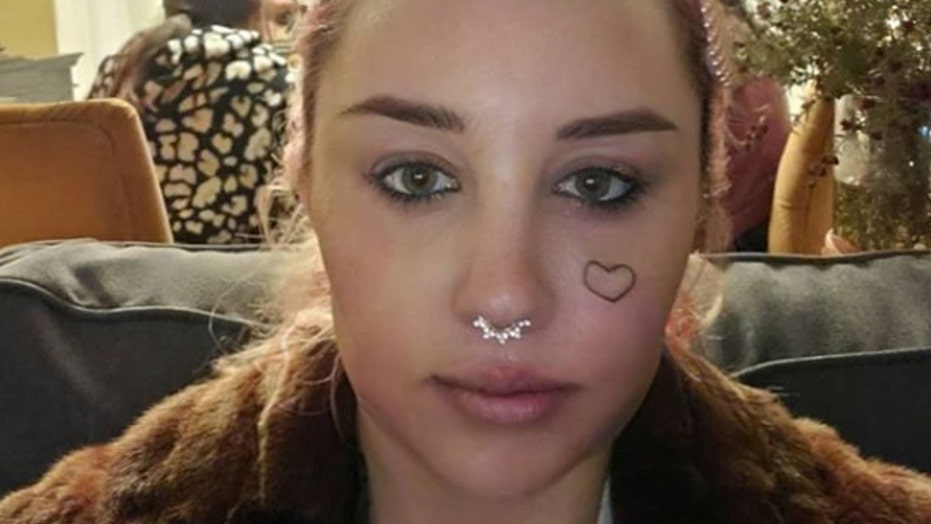 Amanda Bynes is seeking treatment for her mental health.

An attorney for Bynes confirmed the news to Fox News in a statement on Wednesday.

"Any reports that Amanda is suffering from drug or alcohol addiction issues are completely false. She is seeking treatment for ongoing mental health issues," attorney David A. Esquibias told us.

"We ask for privacy during this time, and for any speculation about her personal life from the public and the media to cease so Amanda can focus on getting better."

Just one day before, Bynes had posted – and deleted – a pregnancy announcement including an ultrasound with her name on it.

"Baby on board!" read the caption.

AMANDA BYNES SAYS SHE'S 'LOOKING FORWARD' TO STARTING A CLOTHING LINE, HOPES IT'LL BE OUT IN THE 'NEAR FUTURE'

The news of Bynes' pregnancy came after a brief split from her fiancé Paul Michael last month, which was followed the next day with a photo of herself and Michael cuddled up.

The caption said, "My love," with a heart emoji.

Bynes first announced her engagement to Michael on Valentine's Day.

Late last year, Bynes captured the public's attention when she revealed a face tattoo of a heart on her cheek weeks after reportedly leaving a sober living facility.