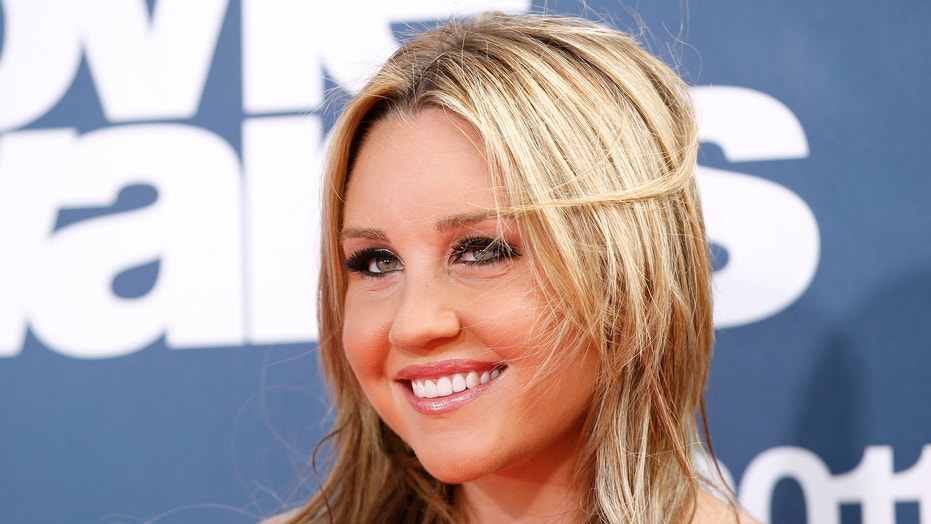 Amanda Bynes might one day return to show business, but it won't be on the dance floor.

According to multiple reports, Bynes has received offers to be on "Dancing With the Stars" many times now, including this year. While she has turned down the offer each year, this year she "entertained the conversation more than other times," Entertainment Tonight reported, citing a source.

AMANDA BYNES SPORTS NEW LOOK IN RETURN TO INSTAGRAM AFTER LONG HIATUS: 'CHECK ME OUT'

Though the latest offer was viewed as more financially accommodating than previous ones, "In the end, it’s not the type of comeback she’s looking for. If she were to go back into showbiz, she’d want to have a steady acting role," the insider added.

Another source told Us Weekly: “Doing [the show] just wasn’t what she envisioned for her future.” Instead, “she’s taking things one day at a time.”

A rep for ABC told Fox News that the network does not comment on "DWTS" casting rumors.

This summer, Bynes was sued by a mental health facility for allegedly not paying her bill before leaving rehab and moving to a sober-living facility.

She rejoined Instagram in September, offering fans a rare peek into her personal life, and has expressed interest in returning to acting, music and fashion.