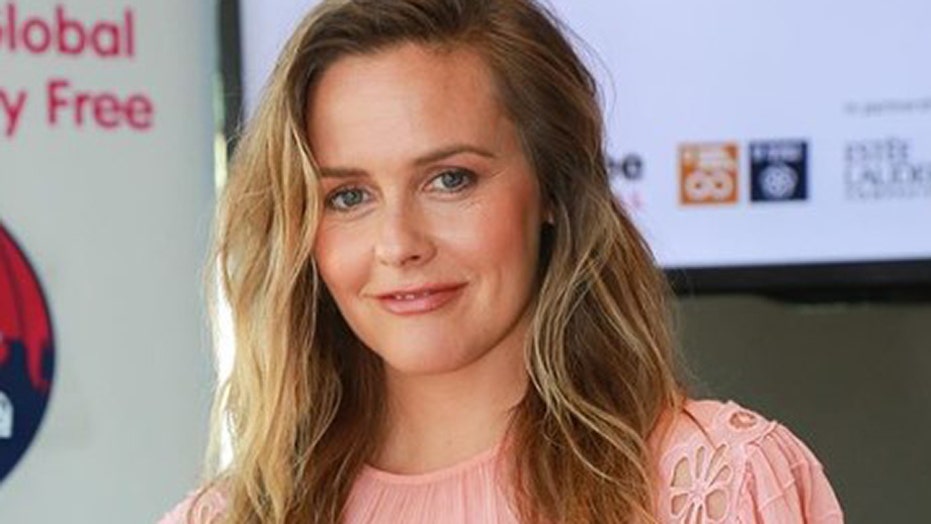 Alicia Silverstone is remembering one of the biggest film roles she ever landed.

The 43-year-old actress made her film debut in the 1993 film “The Crush,” which landed her the 1994 MTV Award for best breakthrough performance, but it wasn’t until her standout performance as Cher in the 1995 rom-com “Clueless” that Silverstone became a household name.

Silverstone was tapped to play Barbara Wilson, otherwise known as Batgirl, in the 1997 film “Batman & Robin.” However the actress and producer said working on the project wasn’t everything she thought it would be, especially after she began being judged by her appearance.

ALICIA SILVERSTONE RECALLS FINDING FAME IN HOLLYWOOD: 'HAVING THE SPOTLIGHT ON ME AS A TEEN DIDN'T FEEL GOOD'

"It was really just extreme how I was being talked to and talked about," Silverstone told The Guardian in an interview published Monday. "I think I just got really turned off by it."

The film starred George Clooney as the Caped Crusader and Chris O’Donnell as the Boy Wonder, and Silverstone said she was highly criticized for her weight while promoting the blockbuster.

"They would make fun of my body when I was younger," she recalled. "It was hurtful but I knew they were wrong. I wasn't confused. I knew that it was not right to make fun of someone's body shape, that doesn't seem like the right thing to be doing to a human."

Silverstone said she understood that such remarks come with the job of being a performer in many settings but admitted that working on the movie “definitely wasn’t my favorite film-making experience.”

“There were working circumstances that were less than favorable in terms of how things went down,” she said. "And no, I didn't say 'f--k you' and come out like a warrior but I would just walk away and go, 'OK I know what that is and I'm done, I'm not going near that again.'"

She said that she “stopped loving acting for a very long time” largely because of the negativity and instead turned her attention to becoming a champion for animal rights.

"My body was just like, 'This is what I'm meant to do.' I love it so much, I need to find a way to do both, to be able to be an actress and be an activist at the same time so that's what I did,” she added.

While the actress has taken a step back from acting, she still is very much in the mix. Silverstone is set to star in the upcoming small-screen adaptation of the popular Ann M. Martin book series, the “Babysitters Club” on Netflix.