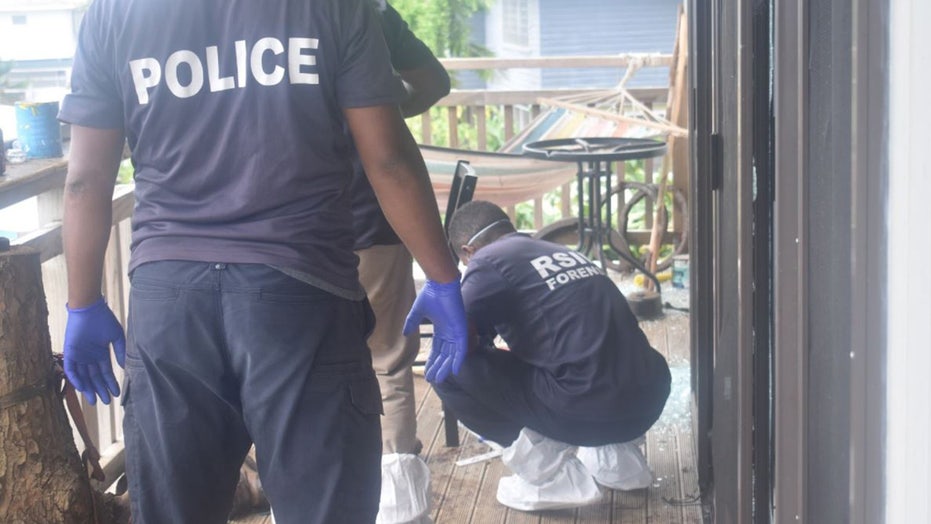 Two men working to locate undetonated World War II bombs died in an explosion in the Solomon Islands on Sunday.

Stephen "Luke" Atkinson, a dual citizen of the United Kingdom and New Zealand, and his Australian colleague, Trent Lee, died Sunday in an explosion in the residential Tasahe area of Honiara, the capital city of Solomon Islands, situated on the northwestern coast of Guadalcanal.

After the attack on Pearl Harbor, the Solomon Islands became the site of a heavy military campaign carried out by the United States and other Allied forces against the Japanese Imperial Navy on the Pacific front during the World War II. Thousands of explosives were left behind following the conflict.

It was not clear whether the men were actively trying to detonate a bomb at the time of the explosion.

The Royal Solomon Islands Police Force said NPA survey teams typically go out first to confirm the location of unexploded ordnances before sharing that information with its disposal team, the BBC reported. Lee listed himself as a “chemical weapons adviser” on his personal Facebook page.

Categorizing the incident as a “tragic accident,” NPA Deputy Secretary-General Per Nergaard said in a statement that an "investigation needs to be completed before there can be a conclusion on the cause of events.”

“The safety and security of our staff is our highest priority,” Nergaard said. “So far, we know that there has been an explosion with fatal consequences. Our main priority now is to offer assistance to relatives and colleagues, and to clarify what has happened.”

“We are devastated by what has happened, and for the loss of two good colleagues,” added NPA Secretary General Henriette Killi Westhrin. “Our thoughts and deepest condolences go out to their families, relatives and staff.”

NPA, which has 1,850 de-miners working in 19 countries worldwide, said its activities in the Solomon Islands have temporarily been put on hold pending the investigation. In addition to mine action and disarmament, the Norwegian charity founded in 1939 also focuses on development and humanitarian aid, according to its website.