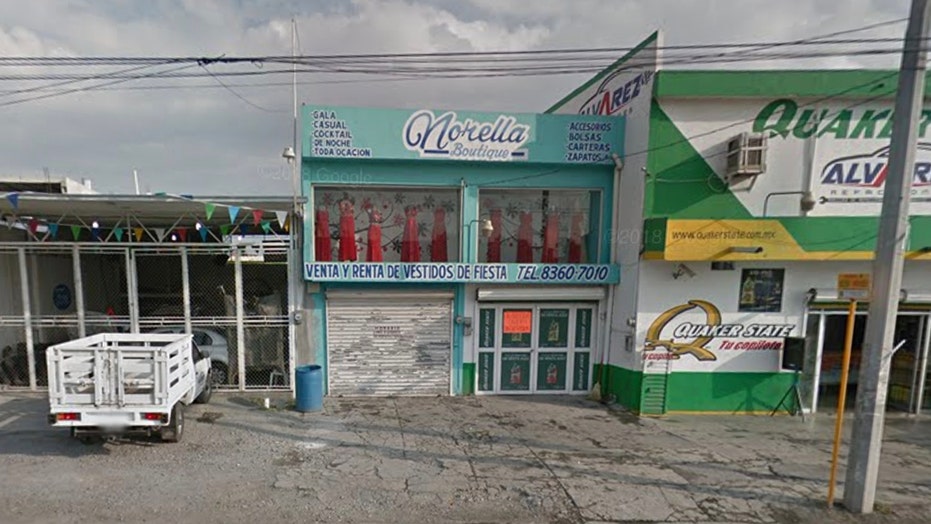 A woman in Mexico died after getting severely burned during a hot stone massage, reports say.

The tragedy unfolded at the Norella Boutique and Spa in the western Mexican city of Guadalupe, when a machine used to heat the stones caught fire.

The fire spread to bandages in which the woman's body was wrapped, leading to severe burns on about 90 percent of her body, according to El Universal newspaper.

The news outlet identified the woman as Diana Ortiz and said she was 33 years old.

Ortiz, who worked as a restaurant cashier, was rushed to the Autonomous University Hospital but later died of her injuries.

The Jalisco State Attorney General’s Office said that the spa did not have the appropriate licenses to operate. Authorities took the heating device that caught fire as part of their investigation into the death.

During a hot stone massage, which is popular in the United States, a massage therapist puts warm stones on parts of the body that serve as acupressure points, said WebMD.

The stones often are made of basalt and are smoothed as they lie in bodies of water. The stones are often heated to 120 degrees Fahrenheit. Experts urge those looking to get such a treatment to make sure that the therapist is licensed in the specific area of stone massages.