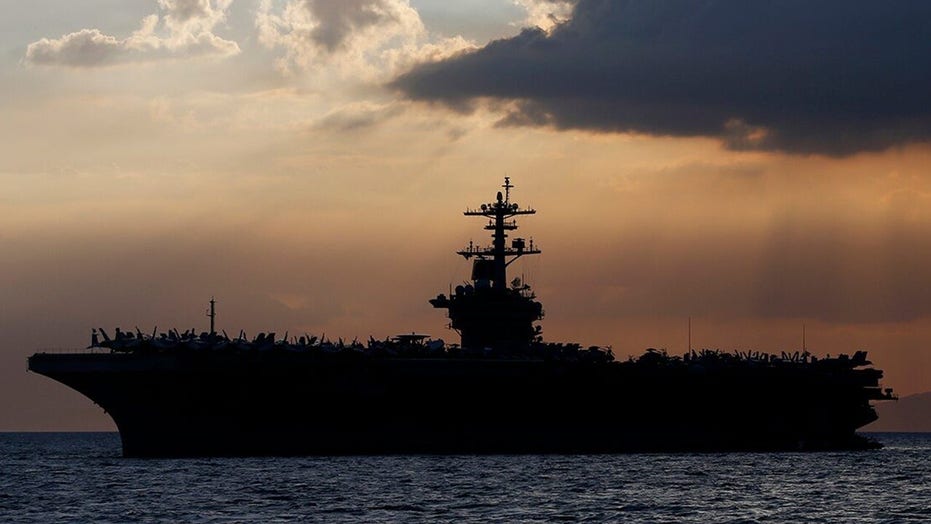 Another U.S. warship at sea has a coronavirus outbreak on board with at least 18 cases among the crew, the Navy announced Friday.

USS Kidd, a guided-missile destroyer, is currently in the eastern Pacific near South America. One American sailor has been medevaced off the ship. There are other positive cases on board, chief Pentagon spokesman Jonathan Hoffman told reporters at a press conference Friday morning.

The Navy later said in a statement the sailor assigned to USS Kidd (DDG-100) who tested positive was flown to a hospital in San Antonio, Texas on Thursday.

"Testing continues, and we expect additional cases," the statement added.

"The first patient transported is already improving and will self-isolate. We are taking every precaution to ensure we identify, isolate, and prevent any further spread onboard the ship,” said Rear Admiral Don Gabrielson, commander U.S. Naval Forces Southern Command/U.S. 4th Fleet. “Our medical team continues coordinating with the ship and our focus is the safety and well-being of every Sailor.”

A medical team has been flown out to the American destroyer, Hoffman said.

USS Kidd is homeported in Everett, Washington located outside Seattle and has a crew of about 330.

The warship is now heading to port to be disinfected, Hoffman said. It's not immediately clear where. The closest U.S. Navy base is in San Diego, Calif., according to officials.

The Kidd is the second U.S. warship to have at least a dozen cases on board while deployed at sea.

The aircraft carrier Theodore Roosevelt limped into Guam with an outbreak on board nearly a month ago on March 27. With TR headed to Guam, the destroyer Kidd was dispatched to the eastern Pacific as part of the Pentagon's plan to ramp up the counter-drug mission recently announced at the White House earlier this month.

On April 1st at the White House, President Trump announced the U.S. military would be sending more warships, including "Navy destroyers" to ramp up counter-drug operations.  USS Kidd was not mentioned specifically during the White House press conference attended by Defense Secretary Esper and other top Pentagon brass.

Defense Secretary Esper later said there was "no risk" to the fleet while talking about the reinforcements being sent to the counter-drug mission:

"We felt that there was no risk to the fleet, to our operations to free up, in this case, naval ships.  We also freed up aircraft and other assets to apply them to this presidential priority."

The chairman of the Joint Chiefs of Staff appeared at the White House alongside the defense secretary.