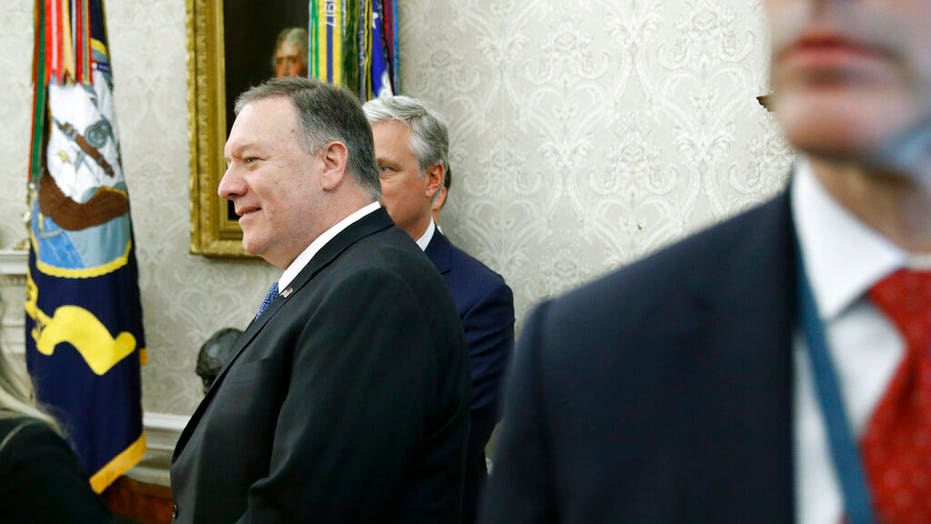 A U.S. civilian was killed Sunday in an attack on a United Nations vehicle in Kabul, Afghanistan, the State Department said.

Secretary of State Mike Pompeo on Tuesday identified the aid worker as Anil Raj, a U.S. citizen from San Francisco.

Five other aid workers were wounded in the attack in the Afghan capital.

2 US SERVICE MEMBERS KILLED IN CHOPPER CRASH IN AFGHANISTAN

No one immediately claimed responsibility for the bombing, but both Taliban and the Islamic State (ISIS) are active in the capital and have repeatedly claimed previous attacks.

In September, a U.S. service member was among at least a dozen people killed in a Taliban suicide car bombing near the U.S. Embassy in Kabul.