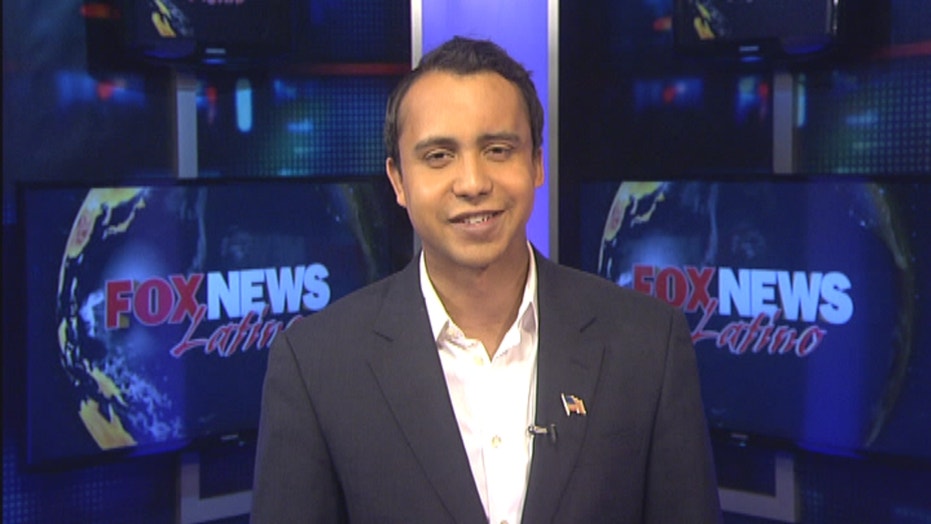 Immigrant advocates say a California study that found unlicensed drivers are the most hazardous motorists on the road bolsters their argument that immigrants should be licensed.

SAN DIEGO – Unlicensed drivers are the most hazardous motorists on the road, according to a new California study that has immigrant advocates renewing their long-standing argument that denying driver's licenses for undocumented immigrants is dangerous for everyone.

Drivers without a valid license are nearly three times more likely to cause a deadly crash, according to the California Department of Motor Vehicles report.

The study reviewed drivers with revoked or suspended licenses along with unlicensed drivers who were found to have the worst driving record.

Handing out this secure form of ID to people who have no legal right to be in our country presents a statewide and national security threat, the likes of which we went to great lengths to prevent after September 11th.

Advocates say immigrant drivers could benefit from training and testing required to get a license. Opponents, however, say a driver's license would jeopardize national security by giving undocumented immigrants an official ID from the government.

Immigrant advocates say the California DMV findings show the issue should not get lost in the political discussion regarding immigration.

Licensed drivers provide a guarantee they have learned the rules of the roads in California and have been tested on them, said Pedro Rios, director of the San Diego Office of the American Friends Service Committee.

"It makes sense that it would translate to fewer accidents leading to fatalities and ultimately I think that's what everyone would want," Rios said. "It certainly would increase the number of drivers who would be insured and increase the ability for people to file claims when that's necessary.

"It's ultimately a public safety issue," he added.

The actual number of unlicensed drivers in California is unknown because they do not come to the attention of the DMV until they are involved in a crash or convicted of a traffic violation, according to the study, which was officially announced on Dec. 20.

While little is known about them, the study says it is likely the percentage of undocumented immigrants in this group increased after California passed a 1994 law requiring applicants to show a valid Social Security number and documents proving they are in the country legally.

The Los Angeles Times on Wednesday was the first to report that immigrant groups pushing to change the 1994 law believe the study supports their efforts.

It's the DMV's first significant analysis of unlicensed drivers in 15 years. The study used crash data over a 23-year period and looked at two-vehicle fatal crashes in which only one driver was at fault.

Supporters of the 1994 law said it is contradictory to reward undocumented immigrants with a government document such as a driver's license.

California Assemblyman Tim Donnelly (R-Twin Peaks) said "it is not surprising that people driving on our roads with no operational familiarity of our roads and sign system would be the most hazardous drivers."

But Donnelly added a California driver's license "is not simply a statement about someone's driving ability, but a gateway ID that allows people to board planes, sign up for taxpayer-funded aid, and register to vote."

"Handing out this secure form of ID to people who have no legal right to be in our country presents a statewide and national security threat, the likes of which we went to great lengths to prevent after September 11th," he said in an email to The Associated Press. "We cannot hand it out like a teenager's driving permit; it stands for much, much more."

The DMV recommended vehicle impoundment and other measures to address the issue but did not discuss the debate over giving driver's licenses to undocumented immigrants.

The study's author, Sukhvir Brar, said the DMV decided to look at accidents related to drivers without a valid license because it had not done so since 1997 and felt it was time to provide updated results. Brar said the composition of that driver population, and their risks, can change over time, so it is important to periodically assess risks.