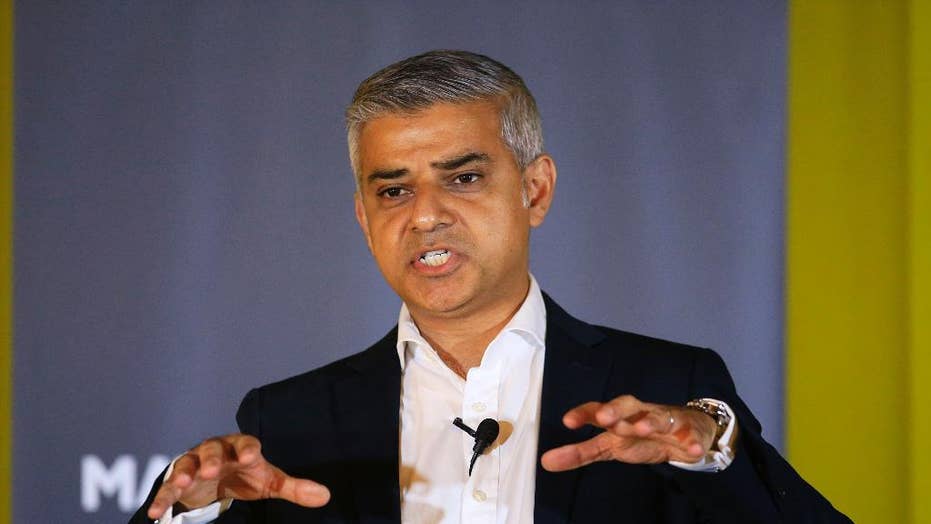 The knife crime epidemic plaguing England and Wales has reached a record high in 2018-19 with such offenses increase by at least 8 percent, new figures show.

The data released by the Office for National Statistics (ONS) show that there were 43,516 police-recorded offenses involving a knife or sharp instrument, the highest figure since such records began in 2011.

The data doesn’t take into account the crimes recorded by Scottish authorities and Greater Manchester Police, which patrols parts of the 9th largest city in Britain, Sky News reported.

“The picture of crime is a complex one. Overall levels of crime have remained steady, but this is not the case for all types of crime,” said ONS’ Mark Bangs, adding that there were increases in “violent crimes involving knives and sharp instruments” and “fraud and overall theft.” 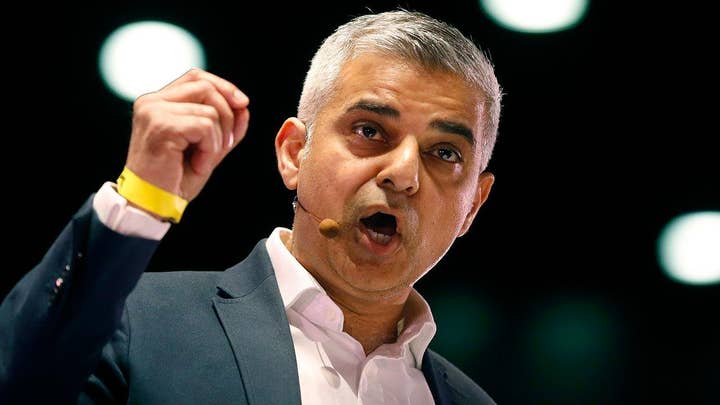 The increasing knife crime is particularly evident in London, where Mayor Sadiq Khan has been trying to contain the problem.

While politicians and experts have called for different policing, Khan decried the rampant knife crime as the “human cost of austerity.”

“The sad reality is the violence we're seeing on our streets today is an appalling side effect of increasing inequality and alienation caused by years of austerity and neglect,” he said in public remarks earlier this week.

“The sad reality is the violence we're seeing on our streets today is an appalling side effect of increasing inequality and alienation caused by years of austerity and neglect.”

He added that there’s a “direct link” between poverty and violent crime, according to the data published the City Hall.

This year there have been at least 33 fatal stabbings in London, while last year, knife crime took the lives of 135 people.