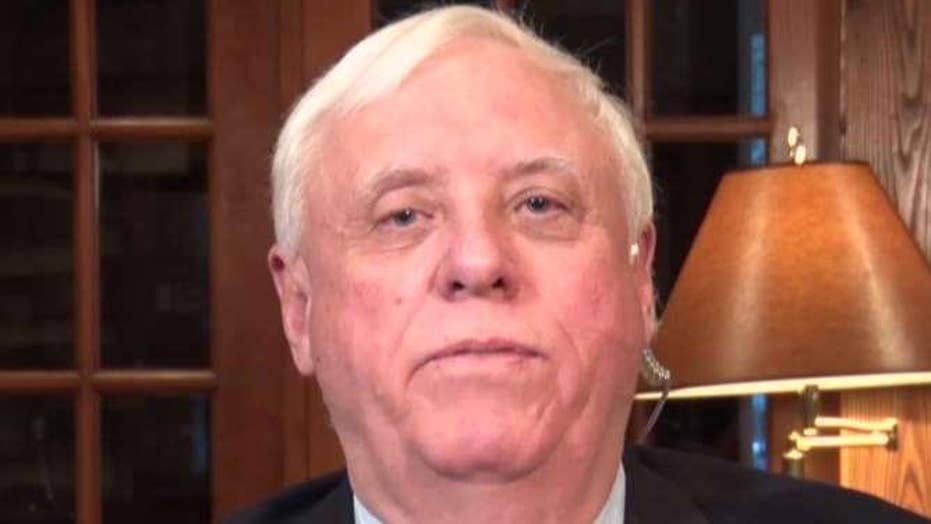 The longest U.N. climate talks on record came to a disappointing end Sunday in Madrid, with delegates from almost 200 nations at odds over how to address climate change and postponing debate about rules for international carbon markets for another year.

The talks stretched well beyond Friday's scheduled close of the two-week event.

In the end, negotiators endorsed a general call for greater efforts to tackle climate change and several measures to help poor countries respond and adapt to its impacts.

A woman delivering a speech Sunday at the COP25 closing plenary in Madrid.  (AP)

The final declaration cited an "urgent need" to cut planet-heating greenhouse gases in line with the goals of the 2015 Paris climate change accord, but it fell far short of demanding explicitly that countries submit bolder emissions proposals next year.

The Paris accord established a common goal of keeping temperature increases below 3.6 Fahrenheit by the end of the century. So far, the world has been on course for a 3- to 4-degree Celsius rise.

Economists have said putting a price on carbon dioxide and allowing countries or companies to trade emissions permits would encourage a shift away from fossil fuels toward renewable energy.

Some observers, however, welcomed the failure of a deal on carbon markets. The European Union and many developing countries had said beforehand that no deal was better than a bad one.

After two nights of fractious negotiations, delegates in Madrid decided to defer some of the tougher issues to the next U.N. climate summit, slated for Glasgow, Scotland, in November 2020.

Delegates made some progress on financial aid for poor countries affected by climate change, despite resistance from the United States to hold big polluters liable for the damage caused by their emissions.

Under the Paris accord, countries are supposed to review their national emissions reduction targets regularly and increase them if necessary. Last week, the European Union agreed to a goal of becoming carbon neutral by mid-century, but the move did little to sway discussions in Madrid about setting more ambitious targets in the medium term.

The United States will be excluded from much of those talks after President Trump announced the country's withdrawal from the Paris accord, a process that is set to take effect next year.