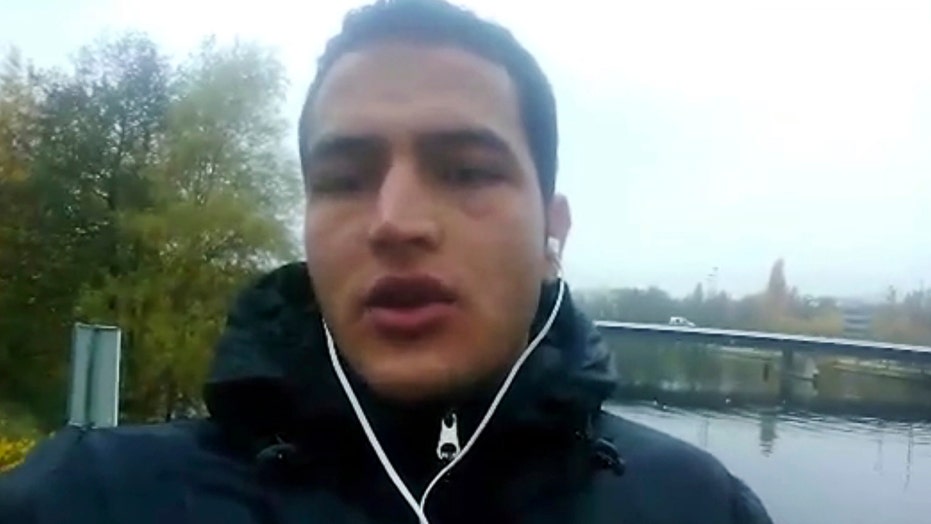 Footage shows Anis Amri boarding train to Milan, Italy where he was shot by police

An acquaintance who dined with the Berlin market attacker the night before the Christmas season massacre was arrested by police in a separate case, German prosecutors said Wednesday.

Prosecutors believe the man may have known in advance about the Dec. 19 attack, which killed 12, but authorities didn't have enough evidence to seek an arrest warrant. They were able, however, to arrest him on a separate charge, though prosecutors didn't elaborate on what that was.

The man's house was searched Tuesday and he remained under investigation.

Following the terror attack, German officials have detained several people they believed may have been connected to the plot, only to eventually release the suspects due to lack of evidence.

Amri was shot dead by Italian authorities on Dec. 23.