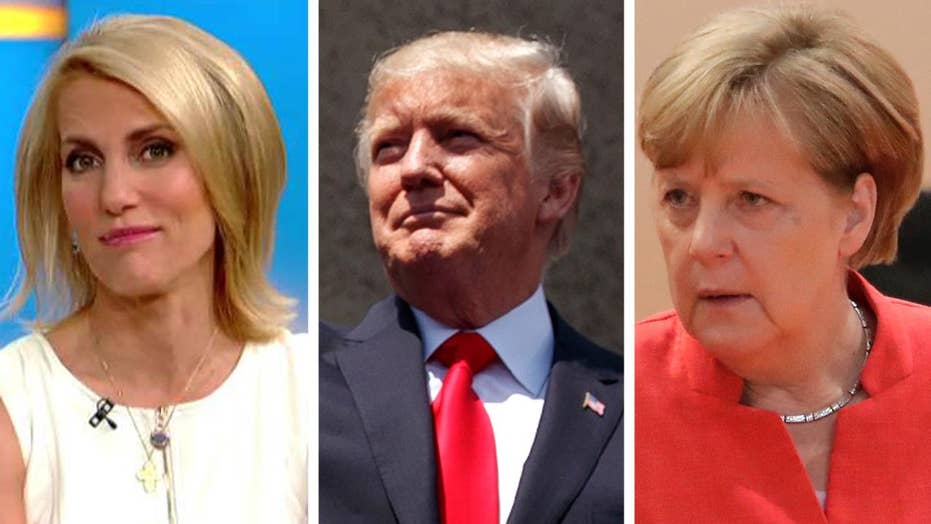 Speaking at a forum sponsored by German newspaper Handelsblatt, Merkel said she understands that such an attitude help get Trump elected, but she warned against adopting protectionist policies.

Many in the U.S. mistakenly view globalization as one country’s success at the expense of others, instead of as an opportunity that can allow everyone to win, she said.

“An America that doesn’t bother with anything in the world but only itself will not be a great America,” she warned.

Although there are strong differences between the two leaders, Merkel said Trump “deserves the necessary respect” he earned by fighting a hard campaign to become president.