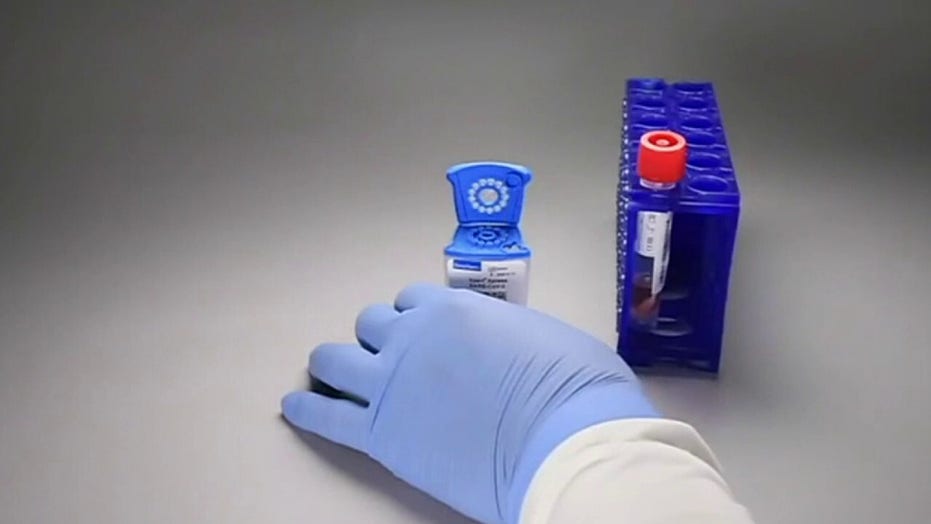 Kim Yo Jong, first vice department director of the Central Committee of the Workers' Party of Korea, said her brother appreciated the letter during this time of “big difficulties and challenges,” according to a statement obtained by official Korean Central News Agency.

In the letter, Trump explained his plan to “propel the relations between the two countries ... and expressed his intent to render cooperation in the anti-epidemic work,” Kim Yo Jong said.

North Korea has repeatedly said there hasn’t been a single case of the coronavirus on its soil. Some foreign experts question that claim and say an outbreak in the North could cause a humanitarian disaster because of its poor medical infrastructure.

While she praised the “special and firm personal relations” between the two leaders, Kim Yo Jong said they want more “equilibrium,” hinting at sanctions relief, before the relations between the two countries could improve.

“If impartiality and balance are not provided and unilateral and greedy intention is not taken away, the bilateral relations will continue to aggravate” she said.

“In my personal opinion, I think that the bilateral relations and dialogue for them would be thinkable only when the equilibrium is kept dynamically and morally and justice ensured between the two countries,” she continued. “Even at this moment we are working hard to develop and defend ourselves on our own under the cruel environment which the U.S. is keen to ‘provide.’”

A senior Trump administration official said Sunday that Trump sent a letter to Kim that was consistent with Trump's efforts to engage global leaders during the pandemic. The official said Trump looks forward to continued communications with the North Korean leader.

The latest correspondence between the two leaders came as Kim observed the firing of tactical guided weapons over the weekend, drawing criticism from South Korea, as nuclear talks remain deadlocked.