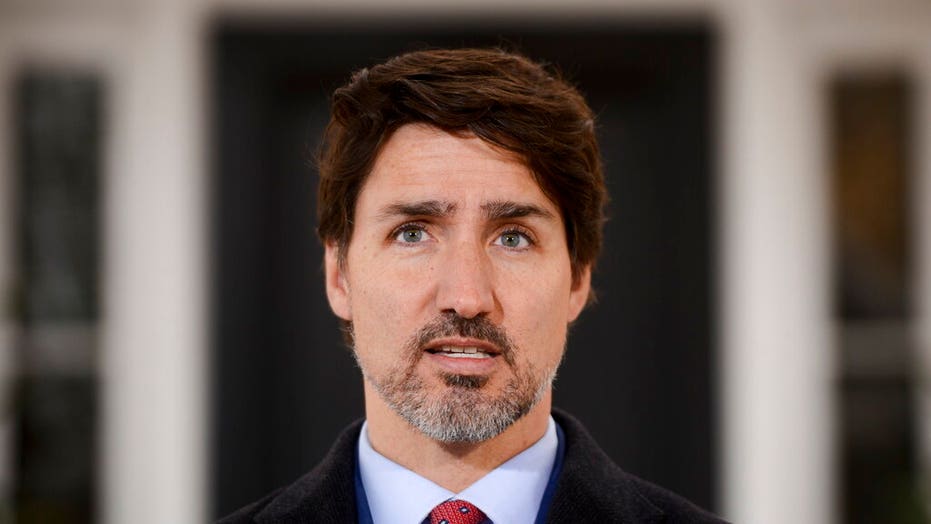 The gunman opened fire at various locations across the northern part of Nova Scotia, Canada, killing 22, including a police officer and one minor, before authorities could shoot the suspect and take him into custody nearly 12 hours later, when he died.

Police determined the first crime scene to be a home in Portapique, where bodies were strewn inside and out.

“I can say that we were on the verge of introducing legislation to ban assault-style weapons across this country,” Trudeau said during Monday's daily coronavirus briefing, which centered largely on the weekend’s tragedy. Police in Nova Scotia have yet to release what kind of weapon was used in the attack.

“It was interrupted when the pandemic caused parliament to be suspended, but we have every intention of moving forward on that measure, and potentially other measures, when parliament returns,” Trudeau added, according to Canadian outlet CTV.

Canadian parliament was suspended in March and has been tied up in a lengthy negotiation over when it should return and in what capacity amid the coronavirus pandemic.

During the 2019 federal elections, Trudeau campaigned on tightening Canada’s gun laws by banning all military-style assault weapons and helping provinces or territories to issue their own handgun bans. "Canadians are tired of excuses and know that 'thoughts and prayers' don’t make our communities any safer,” Trudeau’s Liberal party wrote in its platform.

Some of the victims in Sunday's tragedy were known and targeted by the gunman and some were killed at random. Five structure fires and vehicle fires were also related to the mass murder, in a total of 16 crime scenes under investigation.

Police have warned the death toll will almost certainly rise as investigators comb through homes destroyed by fire.

Authorities said the gunman, who Fox News will not be naming, made his car look like a Royal Canadian Mounted Police cruiser, allowing him to travel easily within a 30-mile (50-kilometer) area. As the attack ensued, police warned residents in Portapique to lock their doors and stay in their basements. The town, like all of Canada, had been adhering to government advice to remain at home because of the coronavirus pandemic, and most of the victims were inside homes when the attack began.

But, some Canadians wondered why no province-wide alert was given, about why a public emergency alert was not sent- - even though the system was recently used to advise people to maintain social distancing because of the coronavirus pandemic.