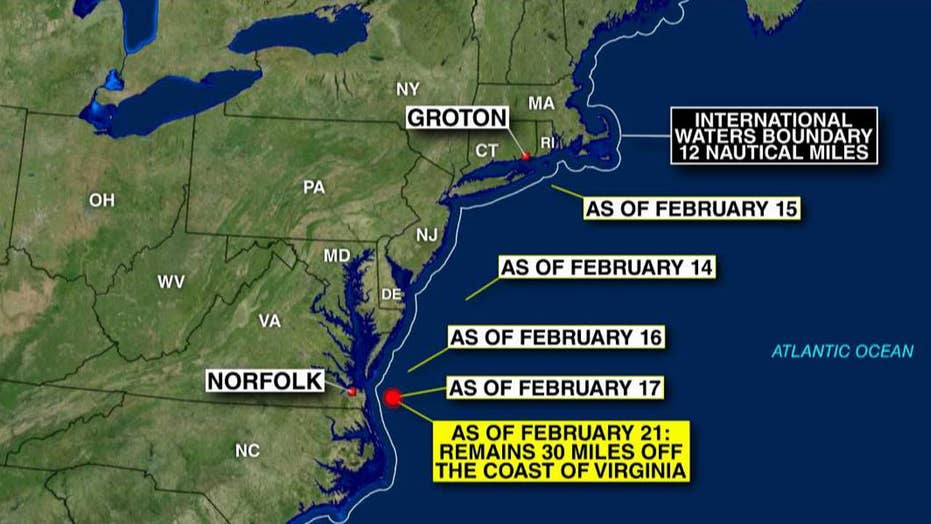 A top Russian official reportedly said Tuesday that Moscow’s relationship with the U.S. is at its lowest level since the Cold War.

Earlier this month, Russian officials voiced concerns about signs that the Trump administration may have been “infected” by anti-Russian feelings. The comments came after the high-profile resignation of Trump’s national security adviser Michael Flynn.

"Either Trump has not gained the requisite independence and he is consequently being not unsuccessfully backed into a corner, or Russophobia has already infected the new administration also from top to bottom," MP Konstantin Kosachev said, according  to news reports out of the country.

Kosachev's counterpart at the lower chamber of the Russian parliament, Alexei Pushkov, tweeted shortly after the announcement that "it was not Flynn who was targeted but relations with Russia."

Federal investigators in the U.S. have been looking into possible contacts between Trump advisers and Russia for months, along with Russia's role in political hacking during the campaign.

Trump has denied knowing that any of his campaign advisers were in contact with Russians during the campaign. He has also said he has no financial ties or other connections to Russia.

The GOP chairman, Rep. Devin Nunes of California, said that so far, he has not received any evidence from the intelligence community that anyone in Trump's orbit was in contact with Russians during the presidential campaign.