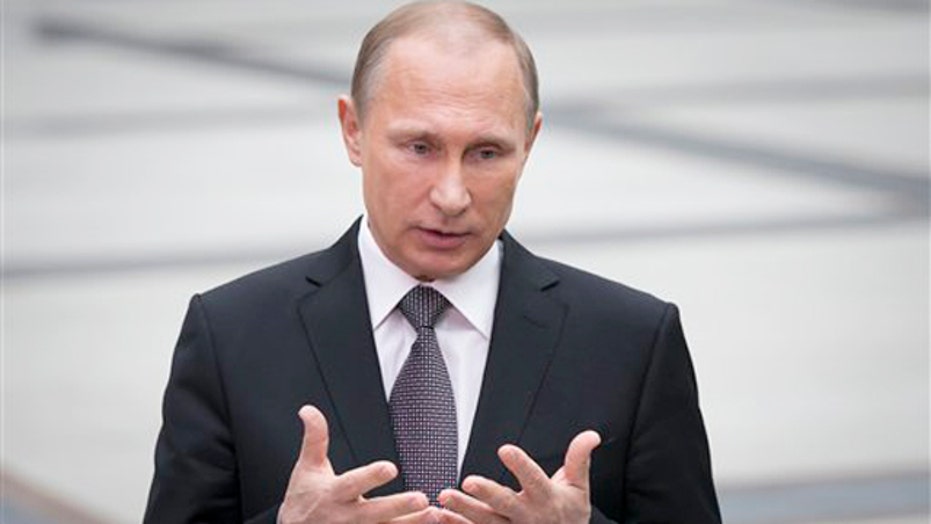 Russian President Vladimir Putin has defended his move to approve the delivery of the long-range S-300 air defense missile system to Iran, saying the 2010 Russian ban was voluntary.

Speaking in a televised call-in show Thursday, he said his decision this week to lift the ban doesn't contradict international sanctions against Iran, which are still in place despite a framework agreement reached earlier this month between Iran and six world powers over its nuclear program.

He said he made the move because Iran "has shown a great degree of flexibility and a desire to reach compromise." He said the S-300 is a defensive weapon that shouldn't pose any threat to Israel, and may in fact serve as "a deterrent factor in connection with the situation in Yemen."