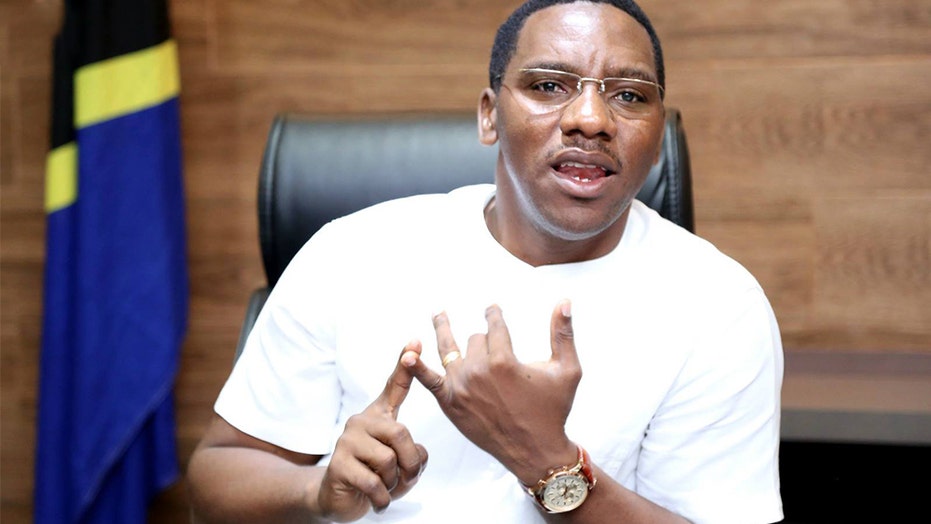 The governor of Tanzania's largest city wants to create a database that tracks married men in the East African region in order to crack down on infidelity and "humiliating" women, he said this week.

Women have been complaining that men are deceiving them by making false promises of marriage, Dar es Salaam regional commissioner Paul Makonda said at a news conference on Monday.

"Our main aim is to relieve pain from these women who are suffering from these cheaters -- As a governor, I am not happy to lead women who are sad and heartbroken," Makonda said, according to The Daily Telegraph.

"If possible, we will set up a database in the regional commissioner's office in each region that every man who promises a woman marriage, this should be registered in the database which will allow women to check to see whether the person asking is married," he explained.

The government-run public database would include all married men's' names and photos, but other details of such a database -- including its legality -- remain unclear.

"I have received a lot of complaints from young women. Many women from Dar es Salaam region have been deceived many times, and they have had enough," Makonda said, according to The Independent. "These charming men have been promising to marry them, then ditch the women after using them. This is something that is humiliating."

"These cunning men have left many women nursing heartbreaks and emotional bruises," Makonda added. "You'll find a young man successfully wooing a woman, making her leave every other thing that she does and follows you, hoping that the man will marry her only to realize he is just using her."

This would not be the first time Makonda has made a controversial suggestion. Last year he called for citizens to start reporting gay people in Tanzania, where same-sex relationships are illegal.

He said a team of police and other authorities would target gay people, The Guardian reported at the time -- but the national government distanced itself from Makonda's proposal.

"The government of the United Republic of Tanzania would like to clarify that these are [Makonda’s] personal views and not the position of the government," the foreign affairs ministry had said at the time.