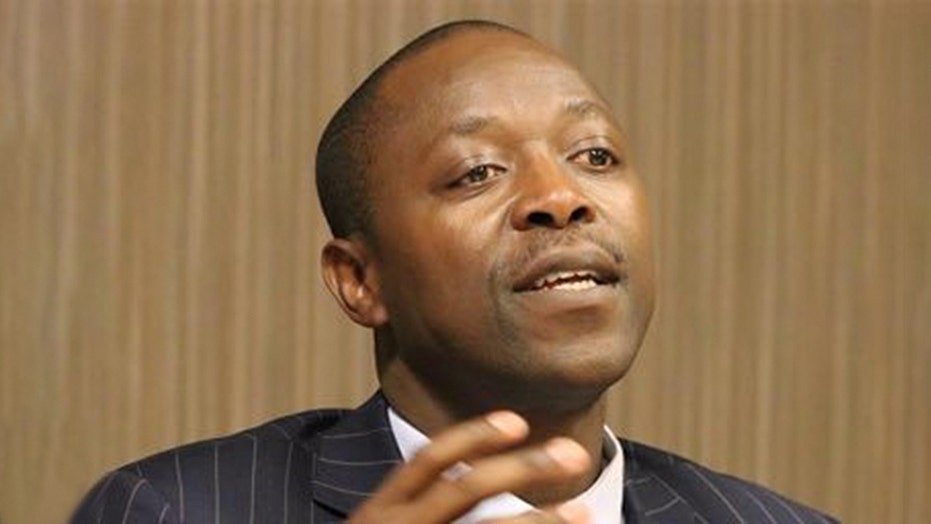 A South African education official has apologized to “sensitive viewers” he may have offended after posting images of scantily clad women in an effort to promote reading.

Department of Basic Education spokesperson Elijah Mhlanga said his actions were a bid to “push the boundary” and encourage reading as an activity for “fun and leisure.”

“I have noted that one image in particular may have offended sensitive viewers,” Mhlanga wrote on Twitter. “This however, was not the intention and we strongly reject any view to that effect. To those I disappointed and indeed those of you who are offended by the use of the images I apologize.”

Many users were stunned that such images would be used for a reading campaign aimed at young adults and school children. Others said the images were “sexist” and objectify women.

In a series of tweets responding to the backlash, Mhlanga reasoned “contemporary audiences that consume media tend to be open about sex and sexuality.”

Mhlanga said his tweets were part of the department’s “Read to Lead” campaign, aimed at encouraging reading among “young adults and people of school-going age and society in general.”

Mhlanga said he hopes his campaign gets more people involved in reading.

“We hope this issue will heighten interest in and sustain a conversation about the importance of reading and its significance in human development. Yours in reading,” Mhalgna concluded his apology.