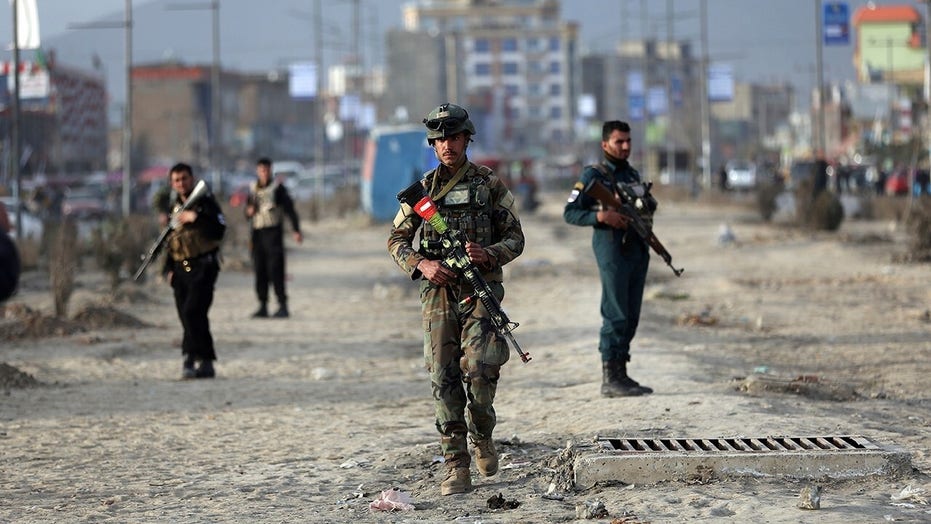 Just months after the U.S. signed a controversial deal with the Taliban to end the long-running war in Afghanistan – predicated on the notion that the insurgent group would not offer safe haven to Al Qaeda – local officials worry that terrorists still reign in parts of the country.

According to Afghan news outlet Tolo, Yasin Khan, the governor of the southern province of Helman, has pointed to an increasing Al Qaeda footprint in the district along the Durand Line with Pakistan as well as the border pockets between Afghanistan and Iran. Helmand has long been a bloody battleground for U.S. and Afghan troops, and has emerged as a Taliban stronghold.

"The Helmand governor said that it was worrying that the Taliban would not cut ties with al-Qaeda and other foreign fighters," Tolo reported on Friday, citing several officials who claimed that "there is a presence of Al Qaeda and other foreign fighters ranging from Disho district of Helmand towards some districts in Herat," an area spanning many miles.

DID CORONAVIRUS KILL THE TALIBAN LEADER?

Khan also stressed that Al Qaeda currently has a presence in Bahramcha region of Disho district of Helmand toward Herat province and that its operatives "are providing training and support to the Taliban," in addition to supplying materials.

Other Afghan military top brass said the Taliban has "changed tactics" in recent weeks, relying on material imports from outside the country to make its own mines and projectiles.

Nonetheless, the U.S. government has vowed to continue forging ahead with the Taliban agreement inked in February. The deal involves the drawdown of American troops on the ground, even as Afghanistan remains wracked by high levels of violence – sustaining the highest number of deaths by terrorism by far across the world.

WHAT HAPPENED TO PSYCHOTHERAPIST MAJD KAMALMAZ AFTER DISAPPEARING AT SYRIAN REGIME CHECKPOINT 3 YEARS AGO?

There were almost 8,500 terrorist attacks globally in 2019, killing more than 20,300 people; about 5,460 were known perpetrators, and 14,840 were victims, according to a report earlier this month from the University of Maryland's National Consortium for the Study of Terrorism and Responses to Terrorism (START).

Afghan security personnel inspect the site of a car bomb blast on an intelligence compound in Aybak, the capital of the Samangan province in northern Afghanistan, July 13. Taliban insurgents launched a complex attack on the compound that began with a suicide bombing, officials said. (AP Photo)