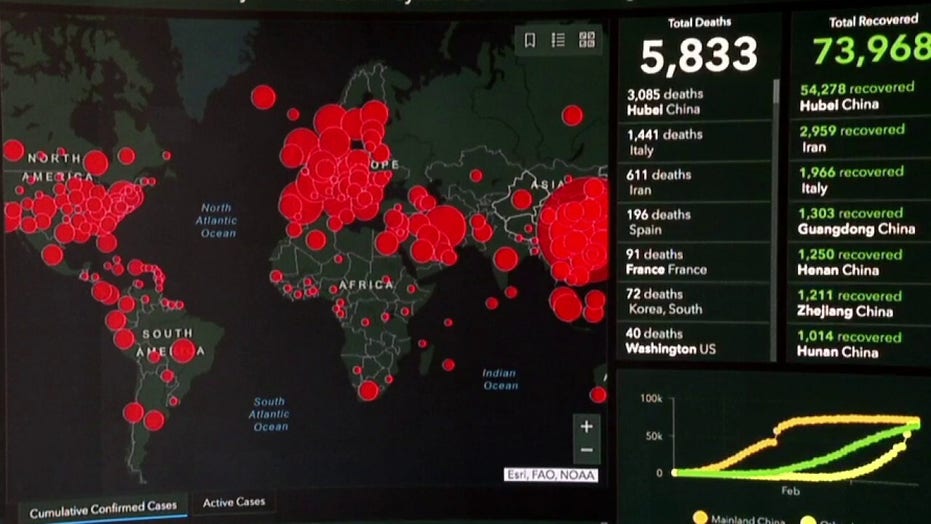 How COVID-19 compares to previous outbreaks

In a sweeping set of measures Sunday, South African President Cyril Ramaphosa said visas of citizens from high-risk countries, including the United States, have been revoked to contain the coronavirus epidemic.

Although South Africa has seen only 61 cases of the coronavirus, and no deaths so far, according to officials, this visa shutdown appeared to be aimed at work visas.

U.S. citizens may enter the African country for 90 days without a visa.

“We have decided to take urgent and drastic measures to manage the disease, protect the people of our country and reduce the impact of the virus on our society and on our economy,” the South African president said in a nationally televised address.

He added: “If we act swiftly, with purpose and collectively we can limit the effects of the coronavirus on our people and our country.”

South Africans arriving from the U.S. must be tested for the virus. 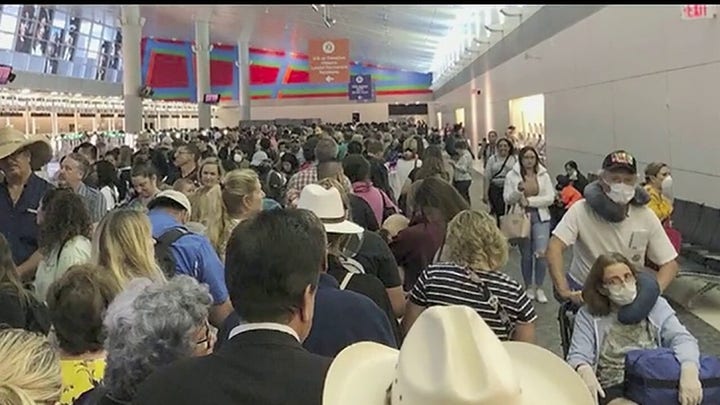 The speech was not clear on detail, but it appeared that South Africans from Italy and other truly high-risk countries such as China would need to enter quarantine upon landing back in the republic.

“It is concerning that we are now dealing with internal transmission of the virus. This situation calls for an extraordinary response; there can be no half-measures,” the president added in his address.

He also banned gatherings of more than 100 people at a time.

In examining the spread of the pandemic, Africa – a continent of 54 nations and a total population of over 1.2 billion – as of Friday documented less than 100 cases, and only a handful of countries have recorded more than one infection. That includes South Africa, 26 in Algeria, and two in Nigeria and Burkina Faso.

There is grave concern that as coronavirus continued to increase, it eventually would spread in Africa and further overburden an already deeply strained and fragile health-care system. Michael Yao, WHO's head of emergency operations in Africa, has vowed that early detection would be pivotal because the continent's health systems "are already overwhelmed by many ongoing disease outbreaks."

The reasons behind the low number of cases recorded were multi-faceted. Experts warned that just because officials weren't declaring it did not mean that the virus was not spreading unknowingly. The overarching concern has been simply that not enough tests have been conducted, thus not enough diagnoses have been made.