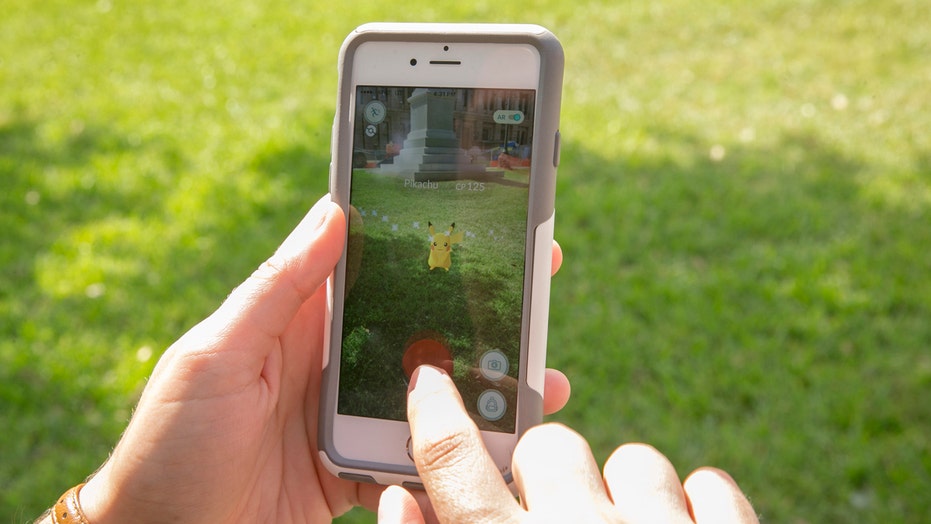 First issued in 2001 when the game was played with cards, the decree says Pokemon violates Islamic prohibitions against gambling, uses devious Masonic-like symbols and promotes "forbidden images." The edict, or fatwa, has reappeared in a ticker on the home page of the kingdom's portal for official religious decrees.

Saudi-based Arab News reported on Wednesday that Sheikh Saleh al-Fozan, a member of the kingdom's ultraconservative council of senior clerics, said the current version of the game is the same as the old one.

The edict notes that a six-pointed star in the game, for example, is associated with the state of Israel and that certain triangular symbols hold important meanings for the Freemasonry. Crosses in the game are a symbol of Christianity, while other symbols are associated with polytheism, says the edict.

Additionally, the edict states parents are using the game to punish and reward children, while warning that adults could gamble away money playing the game.

The augmented reality game sees users chasing digital critters that pop up as you move about the real world. There have been reports of distracted players walking into trees, crashing their cars, and even being robbed and stabbed by crooks who lured players trying to pounce on Pikachus or chase Charmanders.

The game is popular in the Middle East and many gamers have downloaded the app though it's not been officially released regionally.

A senior official at Egypt's Al-Azhar, the pre-eminent seat of Sunni scholarship in the Muslim world, has also spoken out against the game. Al-Azhar Undersecretary Abbas Shumman said users can lose their sense of reality and endanger themselves while playing. The state-run al-Ahram reported Shumman saying a "manic attachment to technology" can also make people forgetful toward worship and prayer.

Neighboring Kuwait's Interior Ministry warned users last week not to play the game at mosques, shopping centers, malls and oil installations. Authorities in the United Arab Emirates warned users to be careful playing mobile games that request a user's geographical location because it could be used by criminals to lure them.