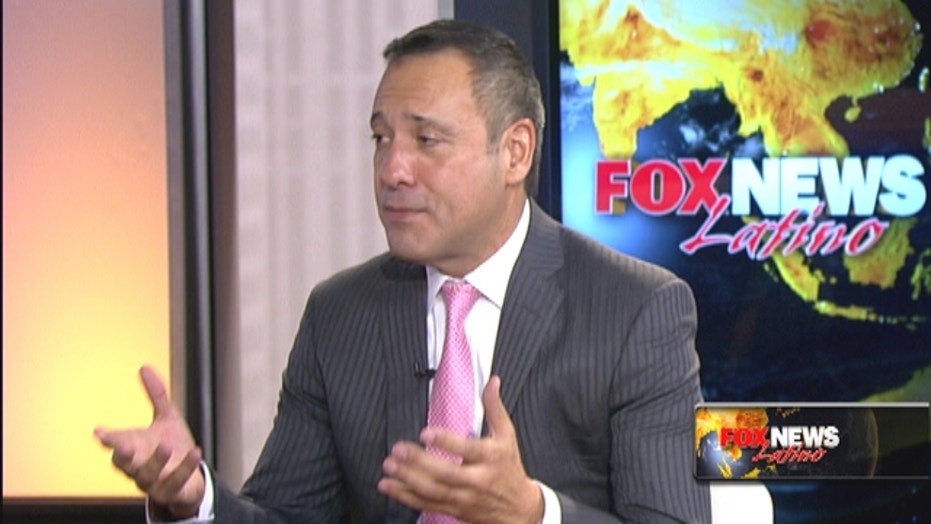 Geoscape CEO and Founder Cesar Melgoza says more Hispanics are turning 18 in 2015 than previously thought, underscoring the importance of this demo.

The ten largest U.S. banks are granting fewer mortgages to African-Americans and Hispanics than just before the crisis in 2008, a report found.

The Wall Street Journal. which conducted the analysis, says the reason for the decline in the number of mortgages given to minorities is that banks are “increasingly focused” on granting jumbo mortgages, or high-dollar loans generally above $417,000.

These jumbo loans are primarily going to white and Asian borrowers and are attractive to banks because they are given to people with high credit scores, who often times make big down-payments and have low default rates.

By increasing the number of jumbo loans, banks are thereby proportionately decreasing the percentage of loans that are granted to Hispanics and African-Americans.

Jumbo loans, of course, are not the sole reason why Hispanics and African-Americans are underrepresented among those granted mortgage loans. Low credit scores and lower overall income levels are a significant factor, and there are documented cases of racism and redlining that have been discovered in recent years.

Even so, the WSJ analysis shows at least a correlation between the increase in jumbo loans and the fall in non-Asian minority borrowers.

A Bank of America spokesman told the WSJ, “jumbo lending has in no way diminished” the company’s focus to reach out to minority borrowers and pointed out that they’ve started new mortgage initiatives for Hispanic and black borrowers.