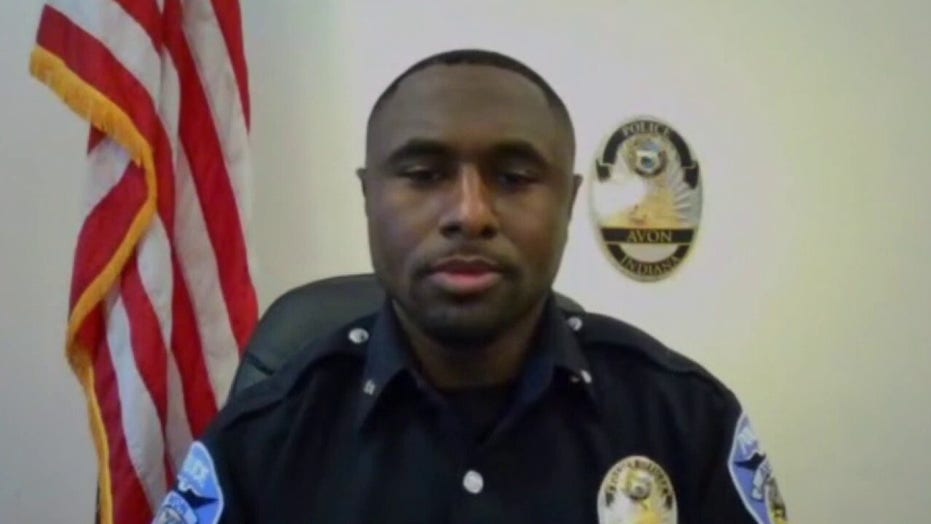 Protesters in Italy have defaced the statue of a famous journalist, covering it in red paint and scrawling the words “racist” and “rapist,” in reference to his admission that he had had 12-year-old Eritrean bride while stationed in the Italian colony in the 1930s.

The statue of Indro Montanelli, inside a Milan park bearing his name, has been a flashpoint in Italy's Black Lives Matter protests, which have put renewed focus on Italy's colonial past. Activists also have been pushing for Italy to grant automatic citizenship to those born in Italy to parents who were permanent residents.

The statue of late journalist Indro Montanelli was defaced with red paint and spray-painted Italian words reading "racist," top, and "rapist," inside a park in Milan. (AP)

Montanelli, who died in 2001 at 92, was one of Italy's most revered journalists. A noted war correspondent, he chronicled contemporary Italy from its colonial era through fascism, Italy's postwar reconstruction and the anti-corruption scandals that largely overturned Italy's political class in the 1990s.

In 1977, a far-left terrorist group shot him four times in the legs. He also mentored many of Italy's top present-day journalists.

Milan Mayor Giuseppe Sala has rejected calls to take down the statute, saying in a Facebook video that Montanelli had confessed to his actions and that “lives should be judged in their totality.”

Sala continued, “Montanelli was more than that. He was a great journalist, a journalist who fought for the liberty of the state, an independent journalist. Maybe for these reasons he was shot in the legs.”

The defacing of the statute came amid a wave of anti-racism protests across Europe Sunday inspired by the Black Lives Matter movement and the death of George Floyd.

In Berlin, demonstrators formed a 5½-mile chain in a message against racism, among a range of other causes. They were linked by colored ribbons, forming what organizers called a “ribbon of solidarity” that stretched southeast from the Brandenburg Gate to the Neukoelln neighborhood.

In Paris, some 15,000 people demonstrated across town against racial injustice and police violence targeting minorities.

Meanwhile, in London, British police said they have arrested more than 100 people after protesters, including far-right activists, fought with officers on Saturday.

Participants of the demonstration of the alliance "Indivisible" against social injustice and racism have formed a human chain in Berlin, Germany, on Sunday. (dpa via AP)

Hundreds of right-wing activists turned out for demonstrations in that city, with many saying they wanted to “protect” monuments and statues targeted recently by anti-racism protesters for links to slavery and British colonialism.

The protests turned violent when some scuffled with riot police and others hurled bottles, flares and smoke grenades at officers. Six police officers suffered minor injuries.

Prime Minister Boris Johnson condemned the violence, saying, “racist thuggery has no place on our streets.”