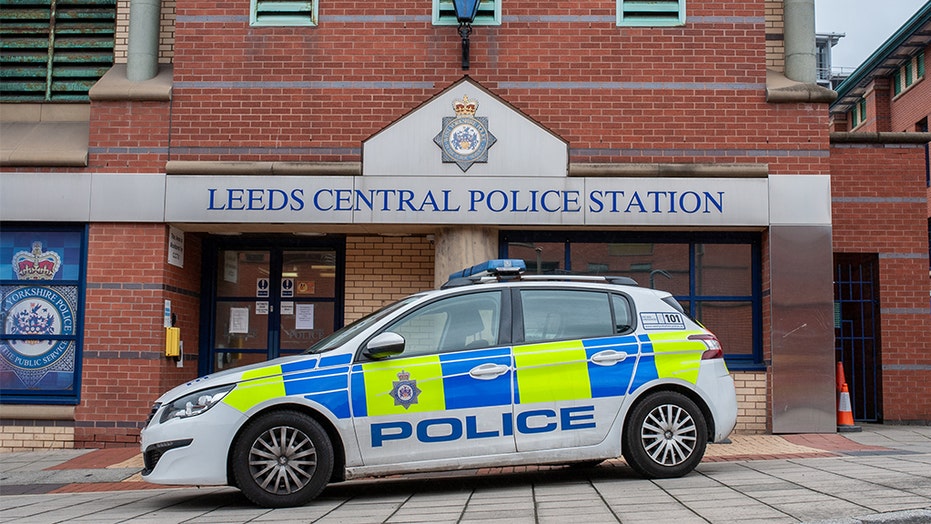 A police force in England is facing major backlash after sharing -- and then quickly deleting -- a Facebook post that appeared to victim blame women.

The Broxtowe North Police division of the Nottinghamshire Police force posted a message to Facebook this week that appeared to say that “women who walk alone especially at night” are taking an unnecessary risk when it comes to harassment or assault.

SON OF GERMAN DIPLOMAT, GIRLFRIEND PAROLED 34 YEARS AFTER HE PARENTS WERE MURDERED IN VIRGINIA HOME

“Taking a risk when it comes to walking alone at night is not one of those things we should be doing,” a screenshot of the now-deleted post, obtained by the BBC, read. “Women who walk alone especially at night are at risk of harassment, or even physical assault.”

Social media users were especially fired up over one situation in which police said women might find themselves alone: “a late-night store run.”

The post was taken down after users called it sexist and condescending.

A spokesperson for the department told the BBC that it was a clumsy post that was quickly deleted.

"We recognize this was a clumsy attempt to communicate an incident with the underlying intention of keeping people safe,” they said. "The post was swiftly deleted as soon as it was brought to our attention, feedback has been provided and we would apologize unreservedly for any offense caused."