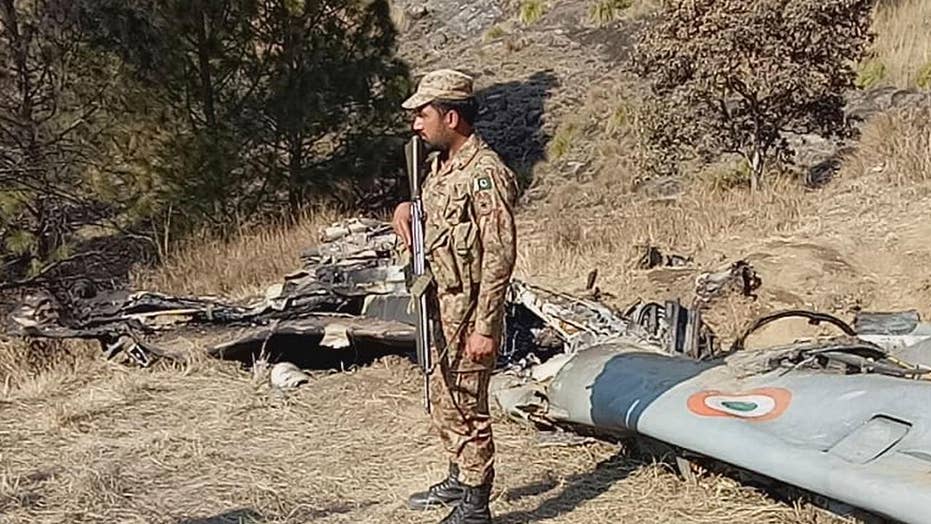 Captured Indian pilot set to be freed by Pakistani forces

Pakistan has partially reopened its airspace and permitted travel to four major cities, aviation officials said in a statement on Friday.

The statement is another sign that tensions with India may be de-escalating. The four cities where domestic and international flights will be allowed to and from are Karachi, Islamabad, Peshawar and Quetta, Pakistan’s civil aviation authority said in the statement.

Other airports, including the one located in Lahore – which borders India and is Pakistan’s second most populous city – will remain closed until March 4, the statement said.

Islamabad closed its air space on Wednesday after Pakistan’s military reportedly shot down two Indian warplanes and captured a pilot. The closures snarled air traffic and heightened tensions between the two nuclear-armed rivals.

The pilot is expected to be handed back to Indian later Friday. Pakistani Prime Minister Imran Khan said the move was a gesture of peace.