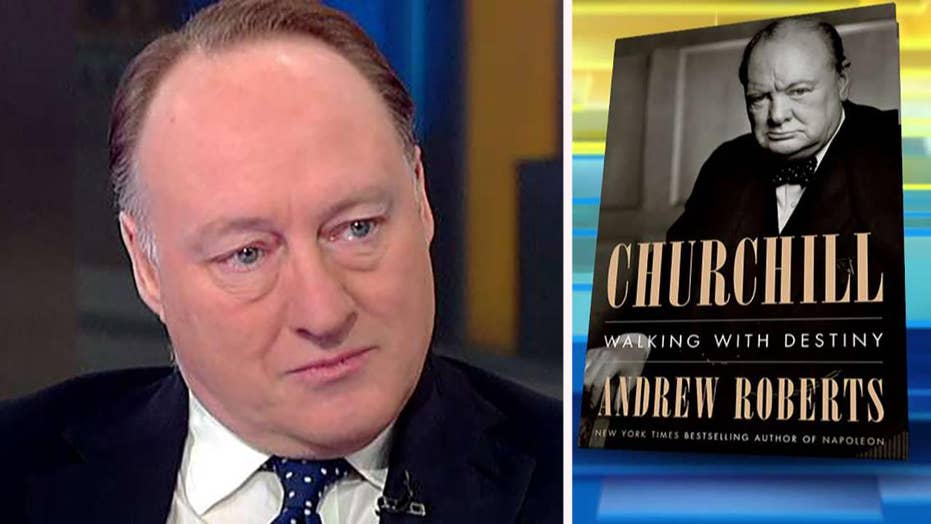 A Scottish politician has caused outrage after saying British Prime Minister Winston Churchill was a “white supremacist” and a “mass murderer.”

Ross Greer, a 24-year-old Green Party member of the Scottish Parliament, made the controversial comments on Twitter on Jan. 25 – the anniversary of Churchill's death in 1965 – saying the British wartime leader who led the country during the war against Nazi Germany was in fact a white supremacist

His tweet was also in response to Conservative Party’s post commemorating Churchill, calling him “greatest Briton to have ever lived.”

But Greer reiterated his comments earlier this week and told the BBC that his remarks are historically accurate and indisputable.

Churchill was “indisputably a white supremacist and a mass murderer,” Greer said. “The trouble is that here in the UK, we are almost only allowed to talk about Churchill through the prism of not just the Second World War, but the war in Europe.”

He added: “Churchill was a man who declared, in his view, the Aryan race would triumph, he described Indians as a beastly people with a beastly religion - and when a mass famine broke out in India, for which he was significantly to blame, the Bengal famine, he said it was their own fault because they bred like rabbits.”

He also accused Churchill of purposely blocking the delivery of supplies to India in 1943 that could have prevented famine – killing at least 3 million people – that erupted after the failure to grow crops following the Japanese invasion of the region.

But Greer’s assessment of Churchill was slammed by Tory deputy chairman James Cleverly who branded it the “most superficial and inaccurate assessment,” according to the BBC.

He mocked the Scottish lawmaker for acting like a history student who wanted to “trash” reputations of important figures in history.

“It's worth remembering that one of the reasons why the food aid ships were not diverted to Bengal was because we were in the middle of a war,” he said on the BBC.

“We had been losing ground to the Japanese and the prioritisation was to win the war,” he added. “The idea that we can now judge the language of people brought up in the Edwardian era by our own standards is completely ridiculous.”