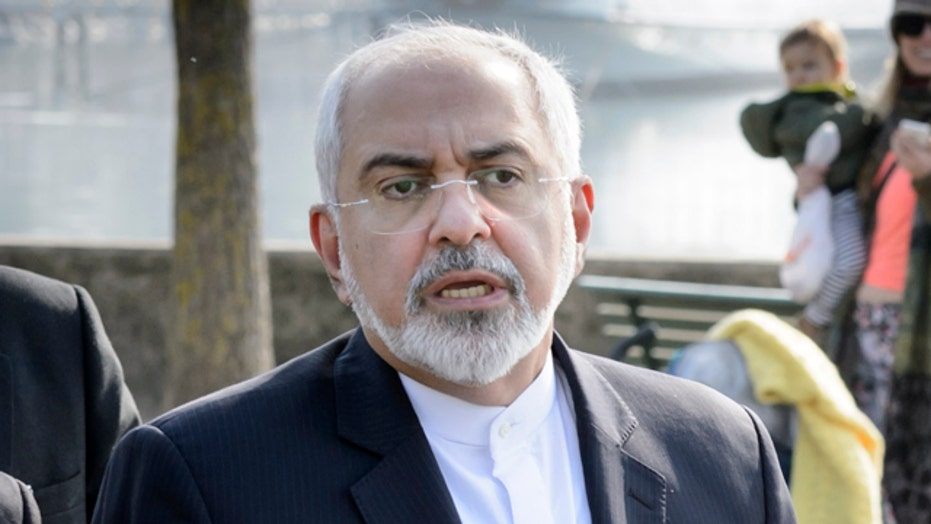 Reaction from Amb. Roger Noriega, former US ambassador to the Organization of American States

The letter was sent Tuesday to U.S. Secretary of State John Kerry and his counterparts in Germany, China, France, Britain and Russia.

No demands are made in the letter. However, the lawmakers urge negotiators to note the "ardent support of terrorism in our country and beyond."

The letter cites the 1992 bombing of the Israeli Embassy and the 1994 bombing of a Jewish community center, both in Buenos Aires. Argentina has long accused Iranian officials of being behind the attacks, which Iran has repeatedly denied.

In total, the attacks killed 114 people and injured several hundred.