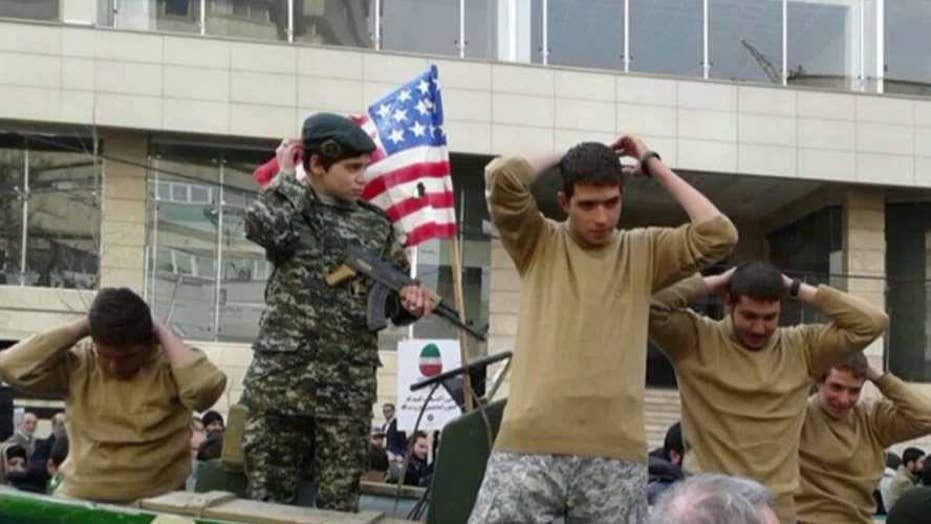 Iran shows its utter contempt for the United States

A nuclear arms race is under way in the Middle East as Arab states are looking to get their hands on weapons to counter Iran, Israel’s defense minister has warned.

"We see signs that countries in the Arab world are preparing to acquire nuclear weapons, that they are not willing to sit quietly with Iran on brink of a nuclear or atomic bomb,” he said.

Israel and its Sunni Gulf allies are known to talk through back channels and are united against Iran, despite not having diplomatic ties, according to The Telegraph.

Supporters of the nuclear deal, such as President Obama, have argued that it rolls back Iran’s nuclear capabilities.

But Ya’alon believes Iran can break the agreement as their economic situation improves with the lifting of crippling international sanctions.

"If at a certain stage they feel confident, particularly economically, they are liable to make a break for the bomb,” he said.