North Korea releases statement expressing a willingness to meet with the United States and resolve issues.

"We express our willingness to sit down face-to-face with the U.S. and resolve issues anytime and in any format," North Korean Vice Foreign Minister Kim Kye-gwan said on Friday, according to the outlet, citing the Korean Central News Agency (KCNA).

Trump’s move to call off the June 12 talks in Singapore highlights the tension between the two countries and further emphasizes the need of a meeting, the official reportedly explained. He added that Kim has been prepping for the summit.

"Despite all of this, the U.S.' unilateral decision to scrap the talks causes us to reconsider whether all of the efforts and the path we have taken is really the right one or not," the official said, according to Yonhap. "Our commitment to doing our best for the sake of peace and stability for the world and the Korean Peninsula remains unchanged, and we are open-minded in giving time and opportunity to the U.S.," he said. 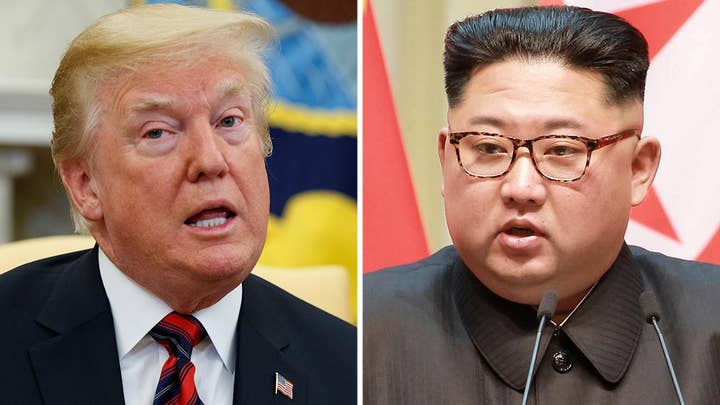 Word from the hermit kingdom came hours after Trump penned a letter to the dictator saying that talks right now would be “inappropriate” considering “the tremendous anger and open hostility displayed” in recent comments from North Korea.

NORTH KOREA THREATENS TO BACK AWAY FROM SUMMIT WITH US, REPORTEDLY CALLS PENCE ‘POLITICAL DUMMY’

“Therefore, please let this letter serve to represent that the Singapore summit, for the good of both parties, but to the detriment of the world, will not take place,” Trump wrote.

North Korea on Thursday threatened to back away from the meeting.

Vice Minister of the North Korean Foreign Ministry, Choe Son Hui, said in a statement that whether the U.S. “will meet with us at a meeting room or encounter us at nuclear-to-nuclear showdown is entirely dependent upon the decision and behavior of the United States,” according to Yonhap News. 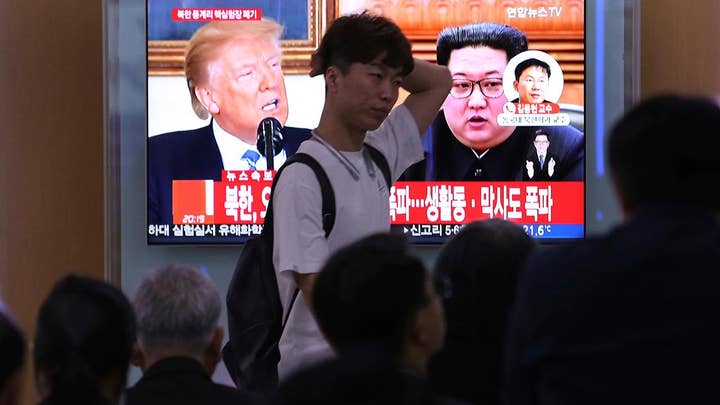 The official also reportedly insulted Vice President Pence after he said North Korea had initially asked for the meeting.

"The tremendous anger and open hostility that President Trump mentioned is just a backlash in response to a unilateral denuclearization being pushed ahead of the planned North-U.S summit," the official said Friday, according to Yonhap.

Trump closed out his letter to Kim saying that “if you change your mind having to do with this most important summit, please do not hesitate to call me or write.”

“The world, and North Korea in particular, has lost a great opportunity for lasting peace and great prosperity and wealth,” Trump wrote. “This missed opportunity is a truly sad moment in history.”