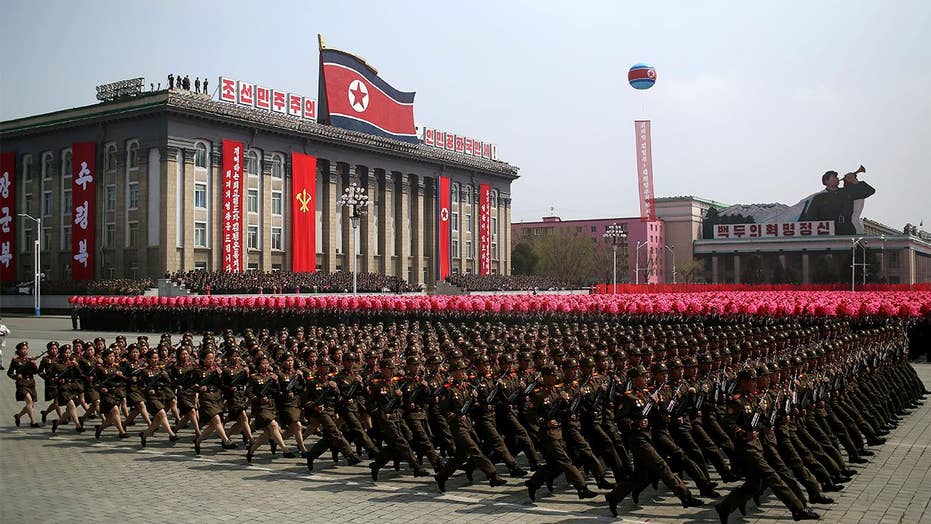 SEOUL, South Korea – A torchlight parade in Pyongyang ended a government-orchestrated celebration of the 70th anniversary of the founding of North Korea.

Troops, tanks and guns were on display, but no long-range missiles capable of hitting the U.S. with a nuclear warhead as seen in past parades.

Instead, thousands of civilians marched and sang the praises of the country’s economy, peace and, of course, their leader Kim Jong Un.

“The parade sends a positive signal that Kim Jong Un is not showing off his nukes,” North Korea expert John Delury of Yonsei University told Fox News, “He’s not waving ICBMs (intercontinental ballistic missiles) in everybody’s face. And that implicitly, he is still committed to the path of peace and denuclearization.”

Still, talks with the regime are badly stuck.

New reports Monday, backed by Fox News sources, claim North Korea continues to build nuclear weapons, maybe as many as eight this year, and could be concealing them.

North Korea is also adamant about the U.S. signing on to a declaration ending the Korean War. 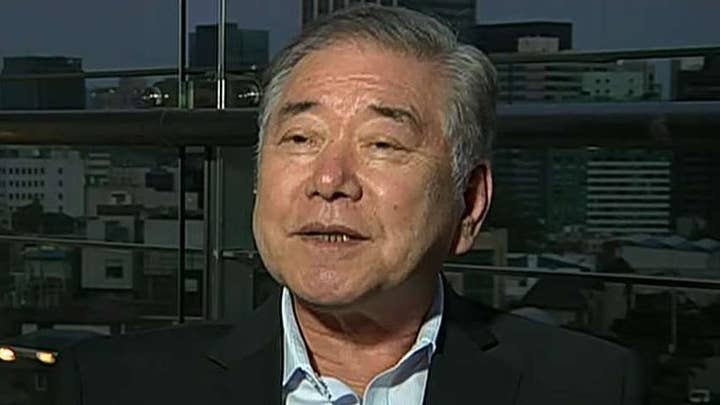 The Trump administration wants action from the North first.

All of these issues should be addressed when Kim meets in a crucial summit in Pyongyang next week with South Korean President Moon Jae-in.

His key advisor, Chung-in Moon, thinks the chemistry existing between Trump and Kim will overcome problems.

“Yes, we are in a stalemate,” Moon explained, “However, we have a great hope of overcoming the stalemate given the remarks and behavior of the two leaders, President Trump and Chairman Kim Jong Un.”

Perhaps another sign of a potentially fruitful relationship is a letter Kim sent to Trump. The White House said it is an invitation to meet again, and the administration is “open” to the idea with the hope that words could turn into action.