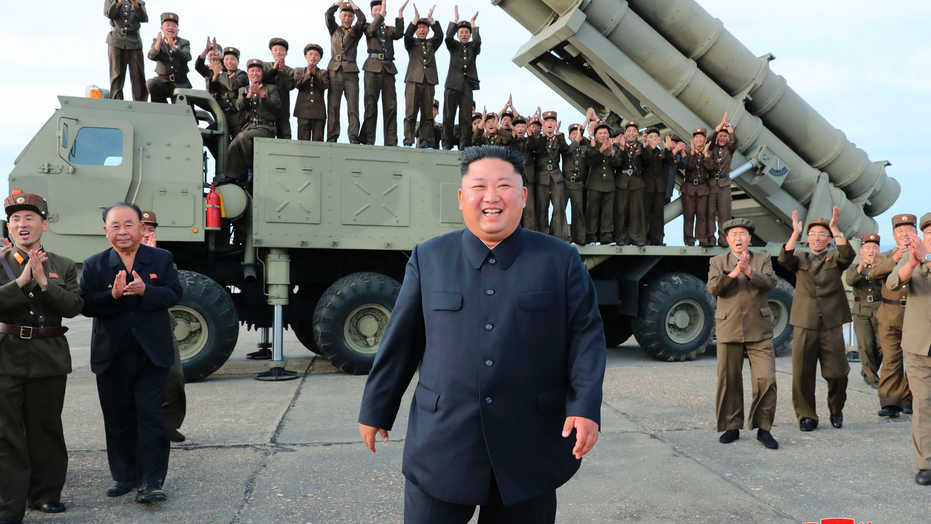 News of of the test came just after it was announced Tuesday that the U.S. and North Korea would hold a fresh round of talks this weekend. Talks have been stalled since February, when President Trump and North Korean dictator Kim Jong Un walked away from their second summit without a deal. Kim wanted sanctions relief in exchange for partial disarmament.

In June, the two leaders met at the Demilitarized Zone between North and South Korea.