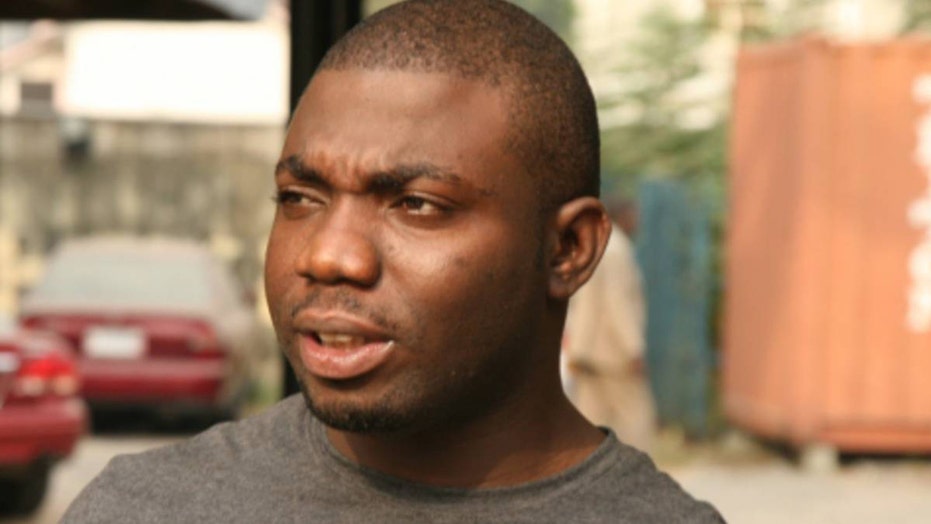 A Nigerian internet scammer serving a 24-year jail sentence was allegedly able to mastermind a $1 million “mega scam” from inside a maximum-security prison, anti-corruption officials said.

Hope Olusegun Aroke was first convicted of fraud four years ago and sent to Kirikiri Maximum Security Prison, according to Nigeria’s economic and financial crimes commission.

A preliminary investigation showed that Aroke continued “to ply his ignoble trade” from inside the Lagos prison by using a “network of accomplices” to target victims in various nations, accumulating more than $1 million in the process.

“Preliminary investigation revealed that the convict, against established standard practice, had access to Internet and mobile phone in the Correctional Centre where he is supposed to be serving his jail term,” the commission said in a statement Tuesday.

Even more “puzzling,” Aroke also was taken to the hospital for an undisclosed illness and, instead of returning to the prison, he ended up at hotels, where he would meet his wife and children, and attend social functions, authorities said.

Aroke used the fictitious name “Akinwwunmi Sorinmade” to open at least two bank accounts and purchase a luxury car – a 2018 Lexus RX 350 – and homes during his time in prison.

Aroke used the fictitious name “Akinwwunmi Sorinmade” to open at least two bank accounts and purchase a luxury car – a 2018 Lexus RX 350 – and homes during his time in prison. (Nigeria’s economic and financial crimes commission)

SMARTPHONE SECURITY: WHAT'S BETTER TO USE A PIN, FACIAL RECOGNITION, OR YOUR FINGERPRINT?

“The convict was also in possession of his wife’s bank account token in prison, which he used to freely transfer funds,” the commission stated.

Aroke was arrested in 2012 for internet fraud after he returned from Malaysia. At the time, he told his victims he was a computer science student at the University of Kuala Lumpur.

However, he was actually the “arrowhead of an intricate web of Internet fraud schemes that traverse two continents,” authorities said.

The Kirikiri Maximum Security Prison is managed by the Nigerian Correctional Service, which has not yet commented on the case.