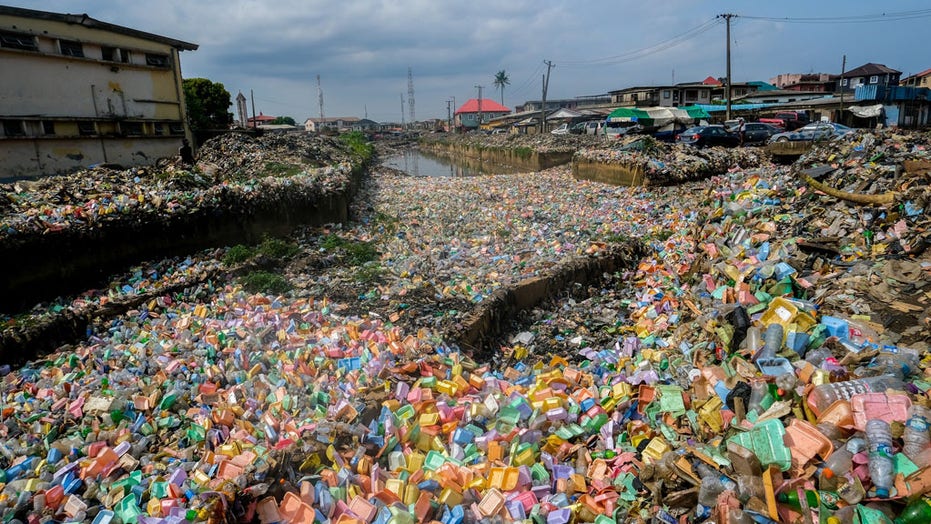 Authorities in the largest city in Nigeria are vowing to crack down on illegal dumping after heavy rain over the weekend inundated one neighborhood with garbage.

The Surulere neighborhood in Lagos was left filled with trash piles along waterways after heavy rainfall flooded the area on Sunday.

Photos showed massive amounts of waste that reportedly washed into the area from drainage channels and canals.

The Lagos State Government said Sunday night that officials are mandated to arrest anyone caught dumping trash in drainage channels and canals, according to the International Centre for Investigative Reporting (ICIR).

For years, residents in the region of 16 million people have complained about garbage piled along highways and drainage canals.

"The situation is getting out of hand, passing the refuse dumps is an eyesore," resident Halimat Mogaji told The Guardian in December. "Most times I try to avoid walking past the dumps because of the amount of refuse by the roadside."

Residents told the news outlet that the Lagos State Waste Management Authority (LAWMA), which is responsible for collecting trash, often won't pick up waste from households that are behind on bills.

The situation led to poor sanitary conditions in the area, as canals fill with trash and standing water, the ICIR has reported. 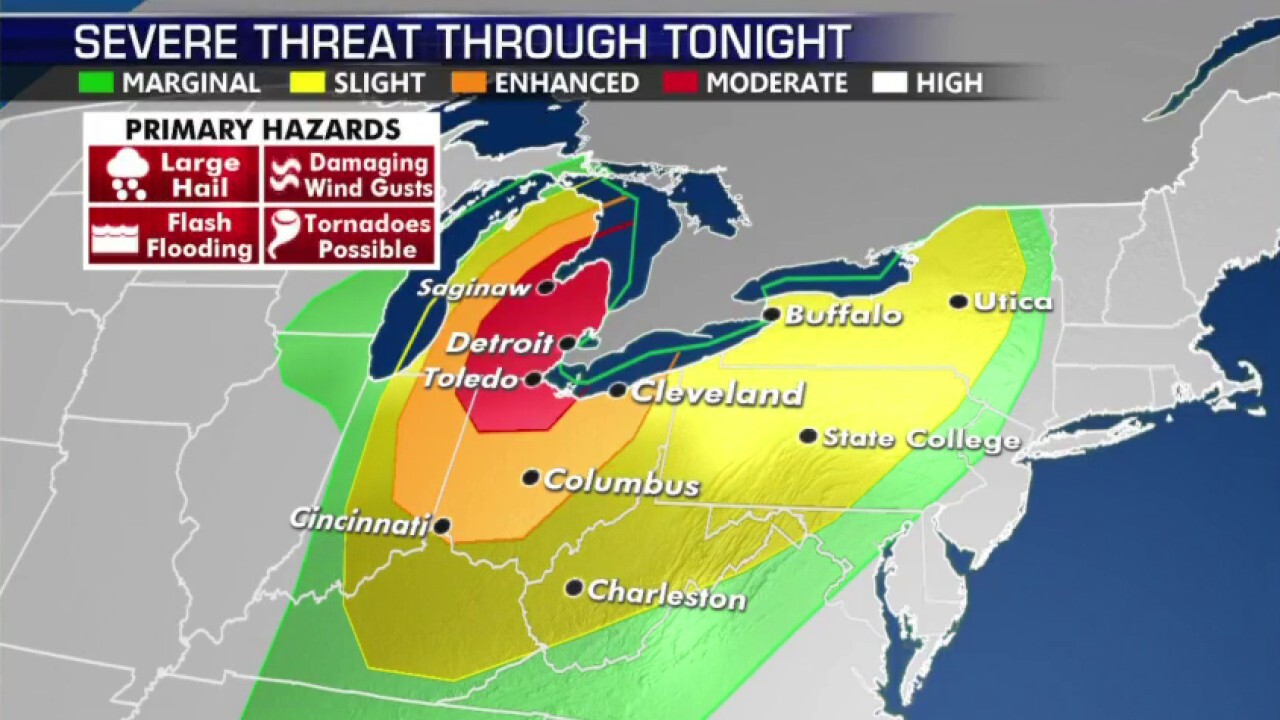 Government officials said Sunday they are working to complete dredging and cleaning of the canal linked to the flooding. They also called on residents to do more to keep channels clean and help apprehend people illegally dumping in the area.

“However, it should be pointed out that the canal had been completely blocked and solidified over time with age-old refuse dumped in the channel," Tunji Bello, the state commissioner for environment and water resources, said in a statement.