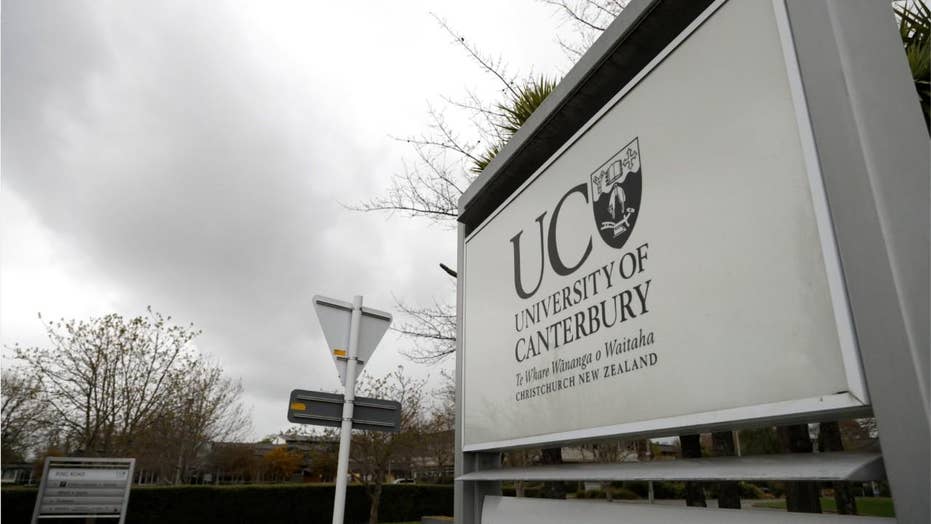 A New Zealand student was dead for almost 2 months before his body was discovered. Other students didn’t know until they smelled something foul.

A New Zealand university student was dead in his dorm room for nearly two months before his body was finally discovered, reports say.

The body was found Monday night at the Sonoda residence at the University of Canterbury, in Christchurch, after fellow students noticed a foul smell and notified officials, Stuff reported.

According to the report, the student’s father also contacted police after he was unable to reach his son. Police did not confirm this.

Police declined to identify the student, say how long he’d been missing or specify a cause of death. Detective Senior Sgt. Craig Johnson told the Associated Press that an investigation is underway.

On Wednesday, the country’s education minister, Chris Hipkins, called for an investigation, saying the death was deeply troubling.

“If you’re going into a hall residence or a hostel, you are paying top dollar for not just a roof over your head but also the pastoral care that goes with that,” Hipkins told the AP. “And I think clearly that’s not been present in this case.”

He added: “We’ll be looking closely at the regulatory and legal arrangements around the halls of residence and hostels to make sure they are as strong as they need to be. But clearly, I am really concerned about this case.”

According to reports, the student’s room was at the end of a long corridor and not attended to by the hall’s cleaners as they only worked on common areas.

Police said an autopsy was conducted Tuesday. Investigators were still finishing up a scene examination on Wednesday.

University Vice Chancellor Cheryl de la Rey said in a statement that it was "inconceivable to imagine how these circumstances could have occurred."

“This is an extremely distressing time for university students and staff. The University of Canterbury is doing everything it can to support the police investigation into the tragic death,” she said in a statement.

The dorm is run by the Australian company Campus Living Villages, which also operates dorms in the U.S. and Britain. The company said it was saddened by the death but wouldn't be commenting on the circumstances after the student's family requested privacy.

The university's second semester began in mid-July, as New Zealand universities typically take their summer breaks in December and January.