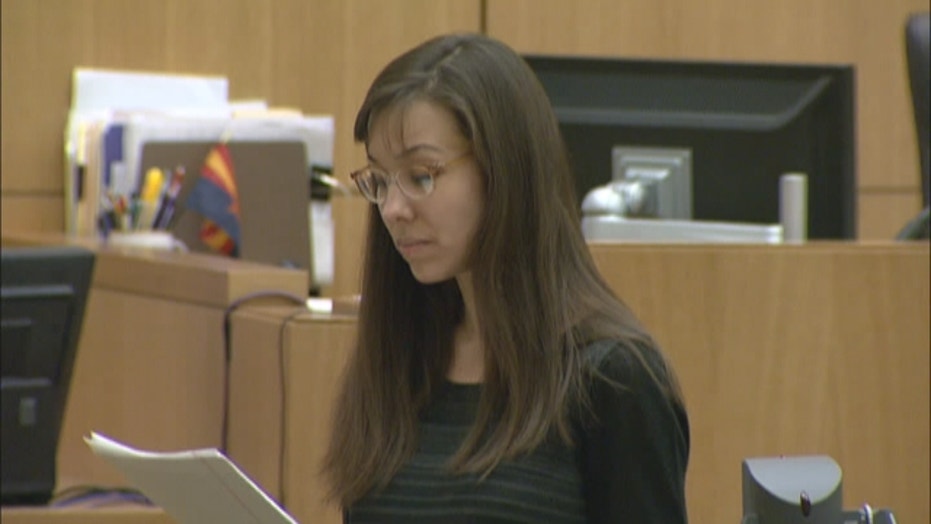 PHOENIX (AP) – A judge has set a March 17 date for the new session to decide whether Jodi Arias should be sentenced to life in prison or receive the death penalty.

The 33-year-old Arias was convicted of murder last year, but the jury deadlocked on her punishment. A new penalty phase must be held in which lawyers are expected to bring evidence and call witnesses.

The Maricopa County court system announced the date Monday after a closed-door hearing in the case.

The trial became an international sensation as it revealed violent and tawdry details about the crime and people followed the case on live video streams. But the judge will limit video in the courtroom for the next portion of the trial.