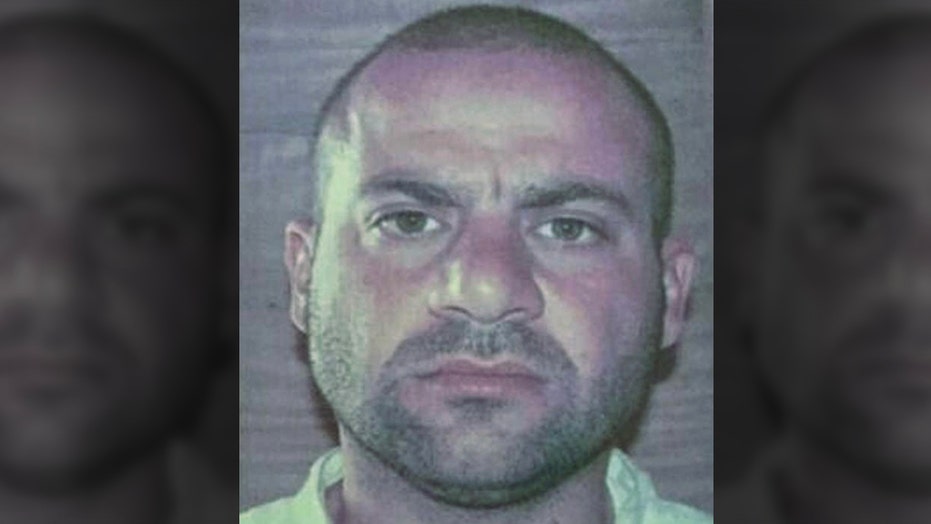 The Islamic State has named a new leader to replace Abu Bakr al-Baghdadi, who died in a U.S. Special Operations forces raid on a compound in northern Syria’s Idlib Province in October, reports say.

Amir Mohammed Abdul Rahman al-Mawli al-Salbi, is a founding member of ISIS, having led the enslavement of Iraq’s Yazidi minority and overseen major operations around the world, The Guardian reported.

Salbi is of Turkish descent but was born in the Iraqi town of Tal Afar, making him one of the few non-Arab leaders in the terrorist group. He is also believed to have at least one son.

He holds a degree in sharia law from the University of Mosul. His status as an Islamic scholar allowed him to rise through the ranks and sanction genocide against the Yazidis.

In 2004, he met Baghdadi while detained by U.S. forces at Camp Bucca in Southern Iraqi. He confirmed as the new leader within hours of Baghdadi’s death in October.

Before the U.S.-led raid, the State Department had placed a $5 million bounty on Salbi, as well as two other leading members of the terrorist group.

Since Baghdadi’s death, Salbi is understood by western and regional intelligence services to be reconsolidating ISIS while drawing upon a younger generation of militants.

But Salbi’s exact whereabouts remain unknown. Intelligence officials cited by The Guardian, say it is unlikely he would be hiding in the Idlib province where Baghdadi was killed.

The hunt has extended to Turkey, where Salbi is believed to have maintained connections with his brother, Adel Salbi, a representative in a political party called the Turkmen Iraqi Front.