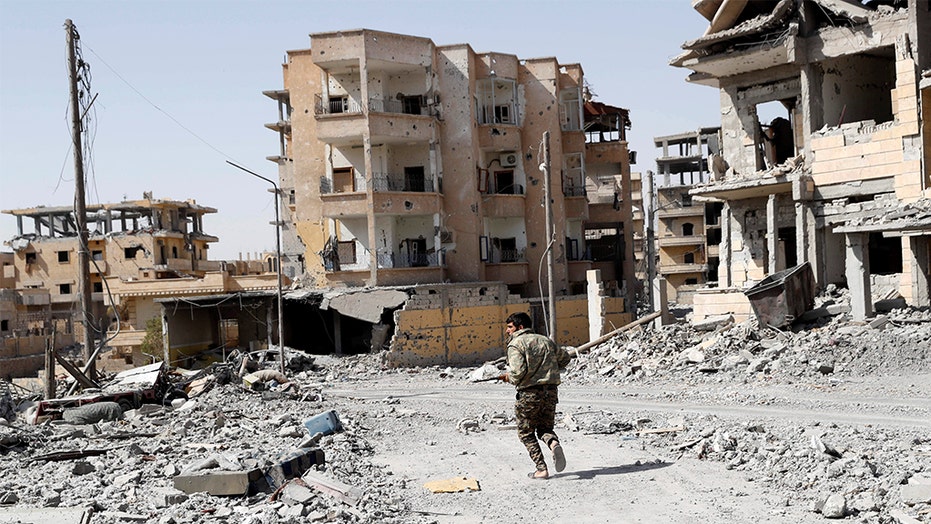 A U.S.-based Syrian rights group said Thursday that it's assembled a 24-page report titled "Judge, Jury and Executioner," detailing the atrocities committed by the Islamic State and the total control with which they ruled over elements of daily life in the country.

The 24-page report is based on dozens of documents collected by local Syrian activists from abandoned offices in the Raqqa province, which were then provided to The Syria Justice and Accountability Center (SJAC), according to The Associated Press.

The Bureau of Justice and Grievances, which claimed to be a watchdog that held Islamic militants to account, was actually doing the bidding of the Islamic State and invading the lives of citizens at every level.

According to the documents, the bureau was taking part in prison sentencing, issuing arrest warrants, providing death and marriage certificates and regulating aspects of everyday life, including the use of technology in Islamic State-controlled provinces.

SJAC executive director Mohammad Al-Abdallah said the report will help provide prosecutors with a framework for how certain branches of the Islamic State operated and how the chain of command functioned.

This could open the door for charges of war crimes, genocide and crimes against humanity, Al-Abdallah said. The SJAC has already come up with at least nine names of Islamic State judges and prosecutors based on the documents they've obtained, the AP reported.

These same judges and prosecutors were not only instrumental in executing the orders of the Islamic State but were also deeply involved in the planning and ordering of the crimes themselves, according to the report.

Al-Abdallah said his team was already working on establishing the identities of the perpetrators.

"We will start matching videos to documents basically and mapping out identities," he said.