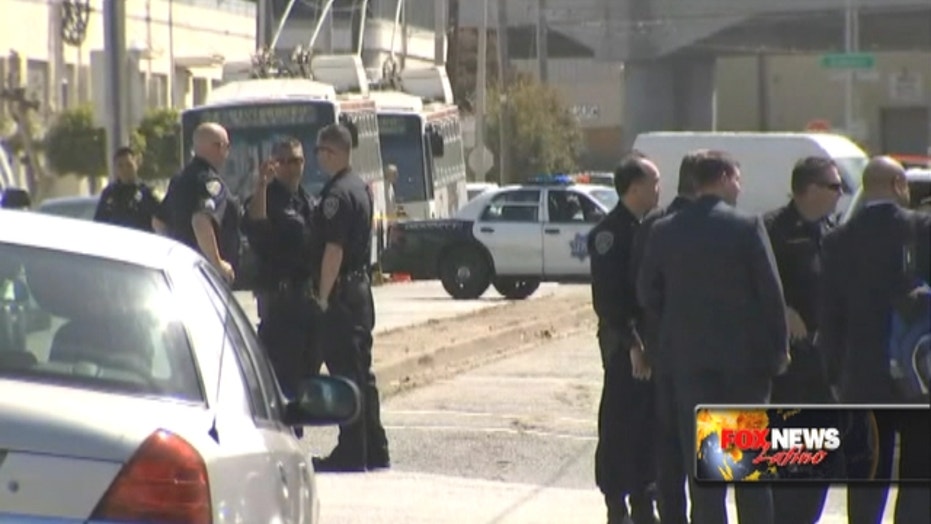 The Board of Supervisors will consider a proposal that spells out when law enforcement can turn over criminal suspects to federal immigration authorities.

Tuesday marks three years since an East Austin man was shot and killed outside his grandmother's home. The shooter got away. Despite the case recently going cold, his mother says she will not give up her search for his killer.

On July 19, 2013, 36- year-old Roberto Reyna celebrated his birthday with family and friends.

He had plans to visit his new grandchild in San Antonio the next day, but never got the chance. He was shot and killed outside of his grandmother's home on Gonzales Street just before 1:00 A.M. His mother – stunned by the news – couldn't believe the victim was her only boy.

“I was thinking, 'It's probably somebody else who lives in that house. It can't be my son,'” his mother, Eva Reyna, said.

She still remembers her boy as a kind soul.

“He was a very handsome guy, very quiet. He didn't have very many friends, didn't speak that much,” she said.

Austin police have yet to find his killer. After no viable leads and some staff changes, last Friday they told Eva Reyna the murder is going to the cold case files.

“They handed over the case to someone else. He said he hasn't looked at it yet,” she said.

The cold case unit at APD says they will begin to review the case within the next three to six months. Reyna believes the answer is out there, and police could have missed it the first time.

“I’m asking them to go back to the site where my son got killed and interview people further,” she said.

Over the years, Reyna pondered on the face of Roberto's killer.

“I’m hoping and praying it's not a relative,” she said.

The family has faced more tragedy since his death. Eva's daughter and sister have passed away. A mother's pain can be a strong motivator. Eva Reyna says she will not rest until police find, try and convict her son's killer.

Roberto Reyna leaves behind three children and three grandchildren. If you have information on the case, call APD’s homicide unit at (512) 477-3588.