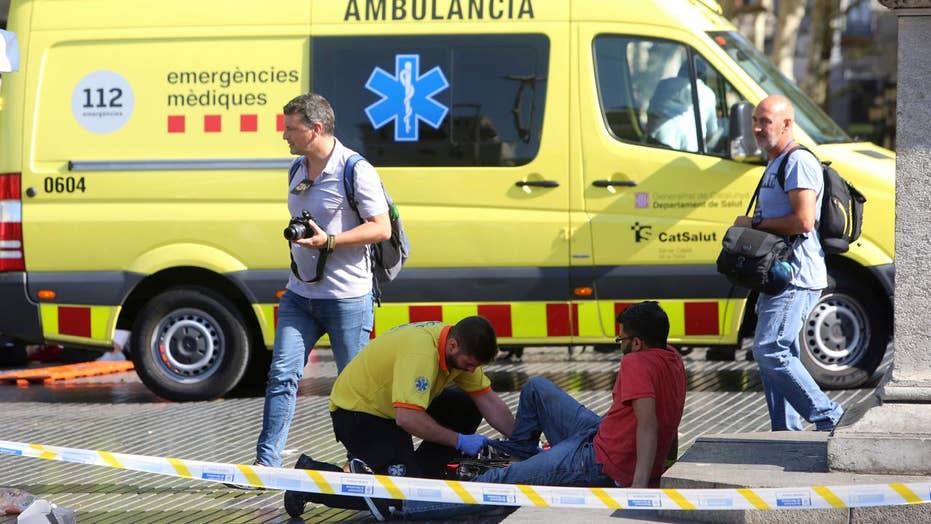 A missing 7-year-old boy with dual Australian-British nationality was among the 13 people killed in the Barcelona terror attack, officials confirmed on Sunday.

The Spanish missing persons bureau confirmed the death of Julian Cadman, saying in a statement: "Julian Cadman's family has told us he is unfortunately one of the victims of the attack and has asked us to thank all the people who have spread the news."

"In these very unjust, hard and painful moments, we accompany Julian's family and friends. Rest in peace," the statement continued. "Once again we wish to reiterate our appreciation and involvement in your search."

In a separate statement, the Cadman family said, "We are so blessed to have had him in our lives and will remember his smiles and hold his memory dear to our hearts," Sky News reported.

Julian Cadman, 7, was confirmed to be among the people killed in Thursday's Barcelona terror attack. (Facebook)

The Australian, Philippines and British governments announced Friday that the 7-year-old son of a woman seriously injured in the attack had become separated from her and was missing. Family members had since shared pictures of Julian in an attempt to find him.

The grim announcement came as police in Spain on Sunday linked three rental vans to the main fugitive from an Islamic extremist cell that carried out deadly vehicle attacks in Barcelona and a nearby seaside resort.

A police official confirmed to Fox News that all three vans were rented using the credit card of Younes Abouyaaquoub, the 22-year-old Moroccan suspected of plowing down pedestrians on Barcelona's Las Ramblas promenade Thursday, killing at least 13 people and injuring more than 100 others. He remains at large and is the subject of a massive manhunt in northeastern Spain.

Another woman was killed hours after the Barcelona incident when five extremists rammed a vehicle into pedestrians in the seaside town of Cambrils. Spanish police shot and killed the attackers.

Authorities also revealed more than 100 gas tanks and explosive ingredients were stored in a house in Alcanar that was destroyed on Wednesday. Officials began looking into the explosion they initially dismissed as a gas accident a day after the terror attacks. They now believe the home was being occupied illegally by the terrorist cell of 12 people and was the place explosives were being prepared.