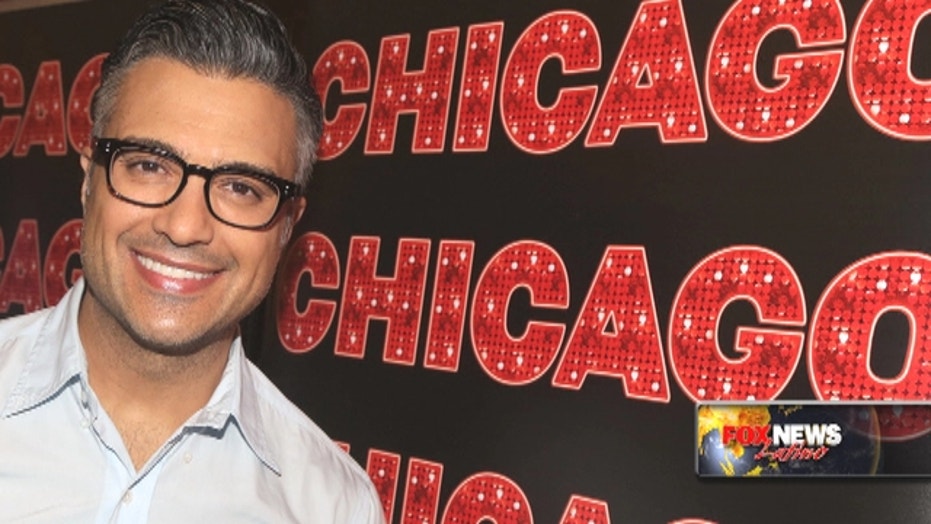 Jaime Camil on returning to Broadway in 'Chicago'

MIAMI – A woman accused of lying to police faced a judge Friday, one day after, police said, she claimed to be abducted, only to be found hours later with another man.

Karla Vasquez, 32, texted her husband on Thursday morning, claiming she was in danger. Her husband contacted police, who found her at a home in Northwest Miami with another man, safe.

After interviewing Vasquez, police determined she was never abducted or in any danger. Vasquez was charged with filing a false police report.