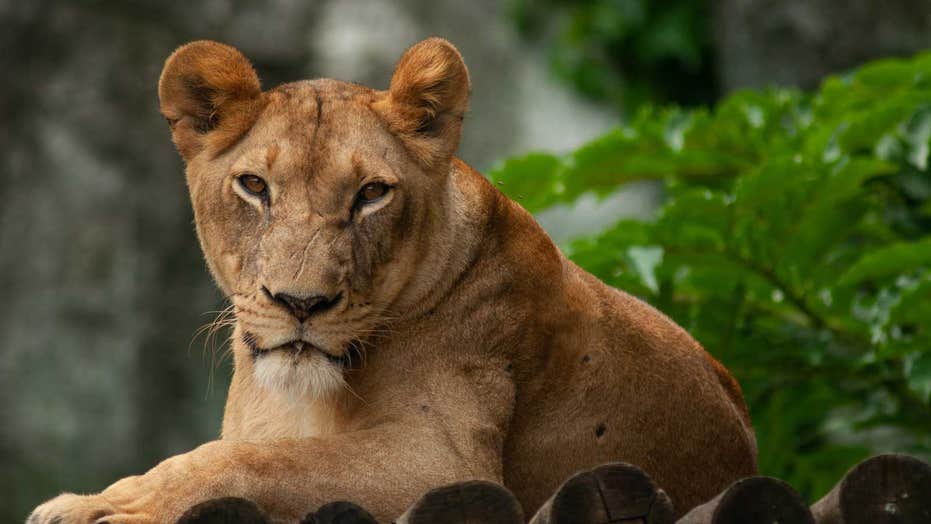 A man in South Africa known as "Lion Man" was mauled to death by his captive lions in a game reserve as he was fixing a broken fence inside the enclosure.

Two lions and one lioness were shot and killed after they mauled to death Leon van Biljon, 70, in the Mahala View Lion Game Lodge at Hammanskraal, north of Pretoria, in South Africa.

Van Biljon was attacked by the animals as he was fixing a broken fence inside the enclosure, with one of the lions piercing his teeth into the man’s neck, the Daily Mirror reported.

Emergency services rushed to save the man, who was covered in blood, but the medical professionals weren’t able to approach him because he was surrounded by the lions.

The animals were shot to death to allow paramedics to enter the enclosure and treat the victim, but by the time they reached him, he had succumbed to his injuries.

BOY, 2, KILLED BY LEOPARD AT KRUGER PARK IN SOUTH AFRICA

“Leon went in to fix the fence but knows the lions well and turned his back as he was fixing the fence and one came from behind and took his neck,” said a source at the lodge, according to the Mirror. “There was nothing anyone could have done to save him.”

Van Biljon was known as “The Lion Man” and offered “exclusive lion lectures, feedings and game drives for guests” according to the lodge’s website.

Despite the tragic death, animal rights’ activists have criticized the authorities for shooting the three lions.

“Yet another death caused by a lion raised by humans in captivity and used as an 'educational tool' for the public,” wrote Captive Wildlife Watchdog on Facebook.