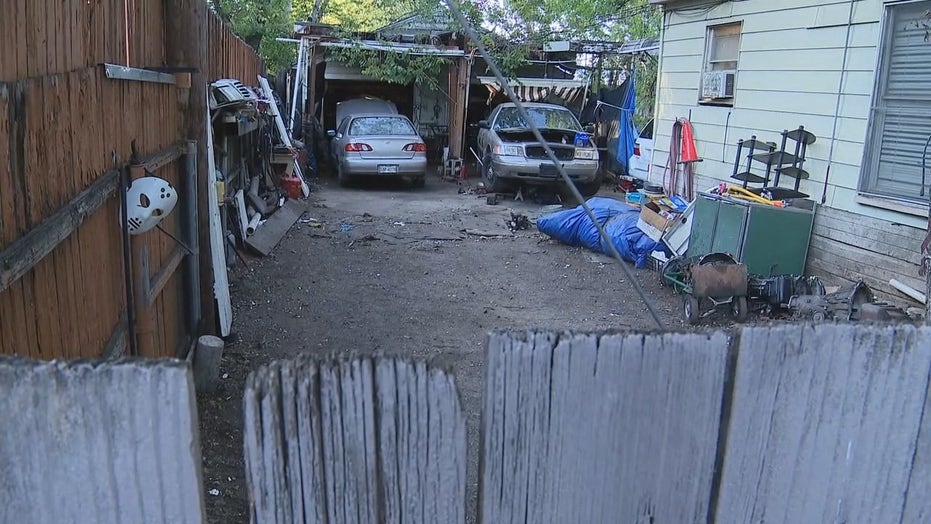 The Irving Police Department announced in a news release Sunday that the unnamed teen died at Parkland Hospital during the night. Medics treated one officer for a dog bite before releasing him.

Police said officers had responded to reports of a possible dog attack just before 5 a.m. Saturday when they found three dogs mauling the teen in a home's backyard. Officers jumped over the fence and tried to put themselves between the animals and the victim.

A teen has died from his injuries after he was mauled by three pit bulls inside a fenced-in backyard of a Dallas-area home, police said Sunday. (Fox 4 Dallas)

Police shot one dog, which later had to be euthanized, to protect themselves and the victim, the news release said. The two other dogs were taken to the Irving Animal Shelter.

It wasn’t immediately clear why the teen was in the backyard.

“He told me he’s homeless and I wanted to help him out, actually,” Guillermo Lorenzo, the homeowner, told Fox 4 Dallas.

Lorenzo won’t face any charges since the dogs were in his fenced-in backyard, the station reported.

He told WFAA-TV that the three pit bulls, Bella, Bruce and Little Bit, were only protecting their home and the teen shouldn’t have been in the backyard in the first place.

Police said they were continuing their investigation into the attack.